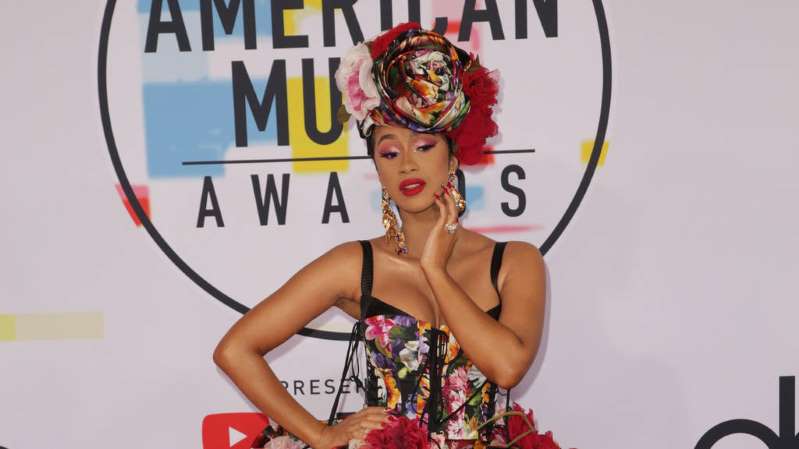 If you’re hoping to see a musician performing live on a stage in South Africa soon, your best chance is pressing play on a digital stream.

This is because President Cyril Ramaphosa has enforced a temporary ordinance which says that no gathering with more than 100 people in attendance can take place.

This is to stop the spread of the coronavirus.

The latest event to join the long list of cancelled large public gatherings is Cardi B’s one night only performance on the Castle Lite Unlocks stage.

In a statement released on Wednesday, the organisers of the event confirmed the postponement. They said in part: “The 2020 Castle Lite Unlocks scheduled for 12 June 2020 at the TicketPro Dome in Johannesburg, South Africa has been postponed.

“We acknowledge the disappointing news for the thousands of fans who were excited to attend and witness Castle Lite Unlocks Cardi B, however, the health of our consumers, media and internal teams is always a priority.”

About the tickets, which sold out in lightning fast time, the organisers went on to say: “Additionally, our ticketing merchant, TicketPro would like to assure all patrons who have already purchased tickets to Castle Lite Unlocks that those tickets are still valid.”

“Should a consumer wish to no longer attend the experience, they will be able to obtain a full refund, details of which will be communicated once we have announced the new performance date.”

Castle Lite Brand Director Silke Bucker said: “We share the disappointment of our fans during this time of uncertainty, however, as a brand that cares for its consumers, we cannot ignore the growing concerns for health and safety as a result of the rapid spread of the COVID-19 in South Africa and around the world. It is important to highlight that an event of this magnitude has multiple moving parts and for this reason, the brand is deliberating and will communicate further details around new date and tickets by the end of March 2020.”