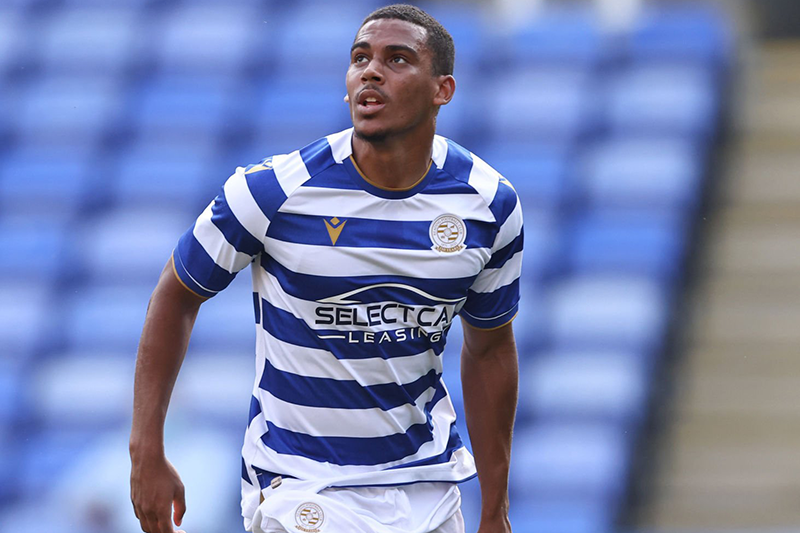 UK: Cardiff City’s most recent recruit Andy Rinomhota might just be their most solid addition yet. A player with 125 Championship appearances under his belt at the age of 25 and a shrewd addition in a position in which the Bluebirds were actively looking to strengthen.

Given the whirlwind of news over the weekend, news of Rinomhota’s signing has perhaps not garnered the attention it deserved. First there was the excellent bit of business announced when Joe Ralls put pen to paper on a two-year deal before Gareth Bale announced his decision to sign for Los Angeles FC.

The Bluebirds midfield now has a completely new look about it, with Rinomhota, Ralls, Ebou Adams and Ryan Wintle all battling it out for two or three spots, while Rubin Colwill offers that something a bit different a little further forward.

In order to gain a real insight into what Cardiff are getting with the signing of Rinomhota, though, we sought the expert analysis of Reading correspondent Jonathan Low .

Q. What sort of player is Andy Rinomhota?

Rinomhota is a box-to-box central midfielder who can also play as a covering, defensive midfielder.

He brings a real energy and tenacity to a team and he is a player who will cover every blade of grass from the first whistle to the last. He is excellent at doing the dirty work in the middle of the park, giving a platform to the team’s more attacking players. He loves to mop up in front of a defence and will drive the team forward with the ball at his feet. He loves to get in the opposition’s faces and is extremely clever at using his physique to win the ball back. His ability in the final third is probably an area he could work on. His four goals and seven assists in 139 matches shows that.

Q. What has the reaction been like from Reading fans following his departure?

Rather mixed, some surprised he is going, others surprised by the destination, others generally disappointed and some happy he’s off. As soon it was revealed he hadn’t made his mind up (about signing a new deal) – when other out of contract players had – fans could see what was going to happen. Rinomhota has been through many ups and downs at Reading (mainly downs if we’re being honest) but is one of the few players, in my opinion, to almost always come out of it in a positive light.

Q. He won Reading’s player of the season in 2019, has he kicked on since then?

I would say yes. He had a brilliant year but for the team, it was another dismal campaign which only saw them narrowly escape relegation. He is not a flashy player and is not one to seek headlines. He prefers to let his work do the talking which it does. I would say he has developed into an excellent, mature Championship player and I believe he could play at Premier League level if given the opportunity.

Q. Is there anything you could tell us about him that Cardiff fans might not know?

Rinomhota is a no-nonsense player who is very driven and focused. He will very rarely argue with referees and hopefully you’ll see very quickly he is a consummate professional who gives and tries his all week in, week out. Zimbabwe have tried to get him to play for them (I think through his dad) but have been unsuccessful in their attempts so far. Maybe one to keep an eye on though.