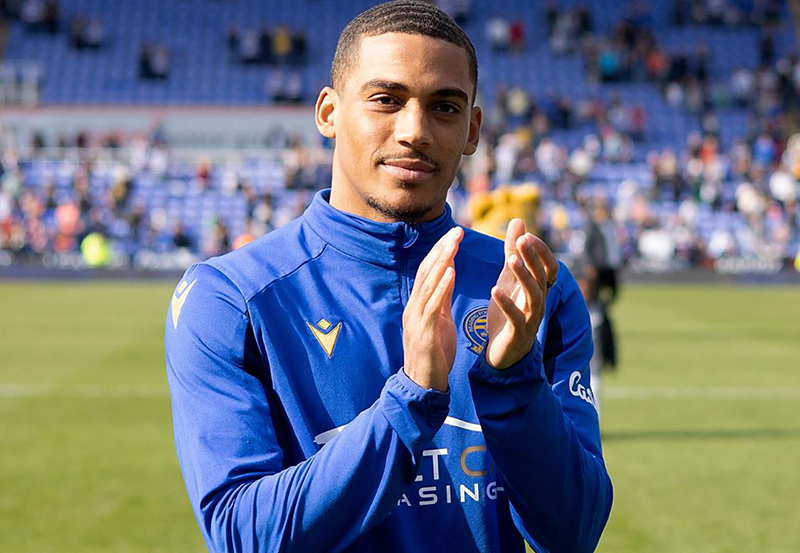 CHAMPIONSHIP side Cardiff City midfielder Andy Rinomhota is eyeing a jump to the international stage with Zimbabwe.

He was previously contacted by the Zimbabwe Football Association about playing for the country of his father’s birth, however he was injured at the time and never went through the process of formerly assigning himself to the country.

“The time they called me up I was injured,” said Rinomhota ahead of Cardiff’s weekend tie away to Wigan Athletic. 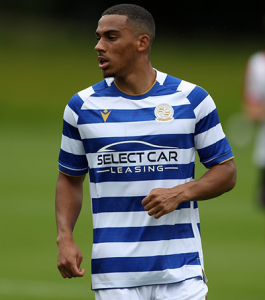 “Since then it would be an issue of applying for a Zimbabwean passport. I haven’t gone around that process yet, but it’s something I will look into.

“AFCON is a great platform to showcase your abilities. It’s another experience and another side to my game I could add, getting international experience.

“I haven’t looked at it too in depth, but I think I’d have to get a Zimbabwean passport.”

The midfielder joined the Bluebirds in the summer from Reading.

“It’s been good,” Rinomhota said of his time in Wales so far.

“It’s the first time I’ve actually had to move clubs, so it was different experience for me, but the lads made it really easy,” he said.

“Maybe because there were 17 new lads as well, it made it easier than going into a core group of players. But, I’ve settled in really well. It’s a good group of lads, and all the staff are all really friendly, as well.

“Now that the new lads have settled in, hopefully now we can build that momentum and go for the goals that we set out at the start of the season.”