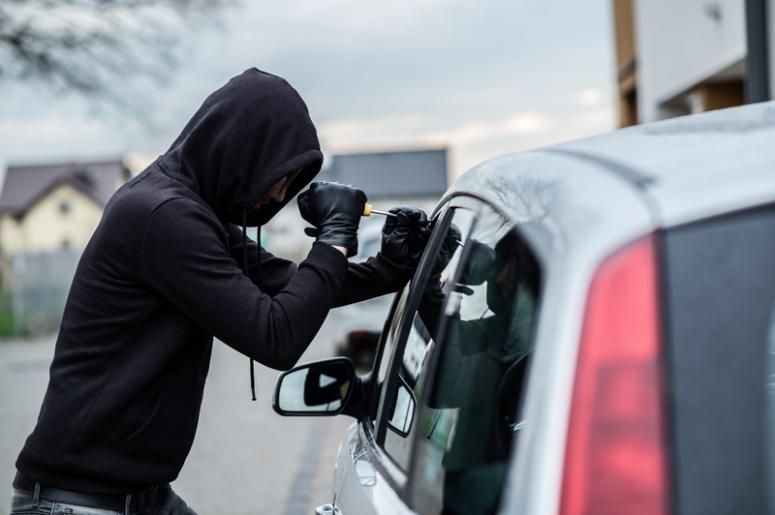 A CAR jacking suspect has told a Harare court that his intestines remain exposed after he was refused treatment since being shot by the police last October.

Struggling to walk and speaking in a low voice, Tapiwa Nathan Prosper Gondo drew the sympathy of the gallery when he recently narrated his ordeal before Harare magistrate Ruramai Chitumbura.

Gondo told the court that he had not received any meaningful medical treatment since being shot.

“Your worship, my intestines are still exposed, and I need medical attention,” he said.

Challenged by the magistrate on the matter, prosecutor Sebastian Mutizwa said he had since consulted prison officials on the issue.

He did not apprise the court about the outcome of the consultations.

Gondo is being jointly charged with one Tichaona Makumbe, 28, and an Ashton Kativhu, 23.

They are accused of stealing a Toyota Hilux belonging to one Ignatius Kundayi Mapfumo, 41, of Manresa Park in Harare.

Gondo and his co-accused allegedly committed the offence on September 28 in Mufakose.

Court heard the suspects connived to rob the complainant and threw an unknown object which made a loud bang on Mapfumo’s vehicle prompting him to stop.

As Mapfumo stepped out of his car to check what had happened, the suspects suddenly pounced on him.

The trio started assaulting the complainant and threatened to kill him if he raised alarm.

Court heard that the trio undressed Mapfumo and threw him onto the back seat where they ordered him to lie facing down.

The suspects then robbed the complainant of $US85, $20 bond notes and two mobile phones among other things.

After that they took charge of the vehicle and drove along Bulawayo road. They dumped Mapfumo near Norton, leaving him stranded around midnight.

Mapfumo later untied himself and got help from some motorists. He reported the case and investigations followed.

Police later received information to the effect that Makumbe was driving the stolen car.

They managed to arrest him in Mbare after which he assisted with the apprehension of Gondo and the other suspects.

Gondo tried to run away at the time of his arrest and was shot by the police in the stomach.

He was initially remanded in hospital but is now at the Harare Remand prison.