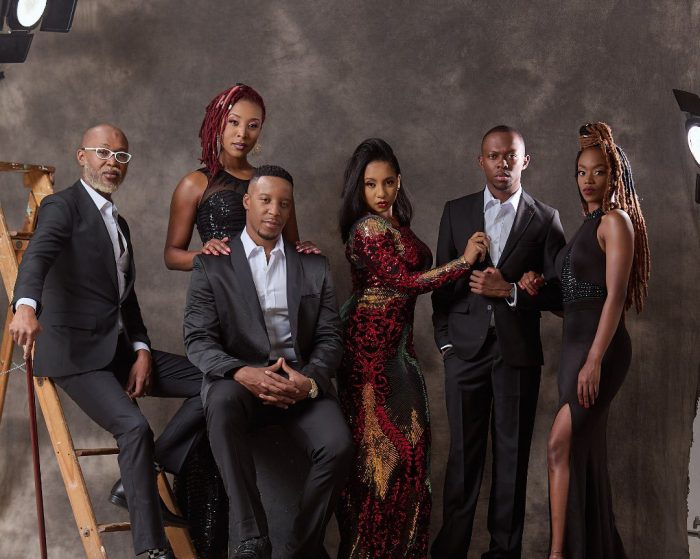 The shooting of the film is currently underway in Zimbabwe.

The RomCom’s filming started last December, and production is expected to wrap up in February.

Sebothoma said he was honoured by the opportunity to appear in the film, adding Just Say Hello will hit the screens in April.

“Shooting my first film has been a blessing, but shooting it in Harare, Zimbabwe has been incredible! A thrilling experience so far and I’ve enjoyed playing alongside some talented artists like @ammarabrown @tendaiishe_chitima @shaunmunda @chi_mhende and @carljoshuancube in such a beautiful country!”

“We’re still in production, but we will be on your screens in April 2022 so keep your eyes and ears open for the date! And I know you guys are going to enjoy it!” Sebothoma added.

In a statement, Edwards said shooting the film during the Covid-19 pandemic had been difficult.

“The film Just Say Hello is a universal story of love that we know will appeal to audiences all over Africa and the world. It will premiere in April 2022 with plans for a big-screen premiere event in Zimbabwe.

“Filming a movie with a tight budget during a pandemic has its challenges, but we have pushed through as a team and we are excited to bring this project to the big screen and major streaming services.”