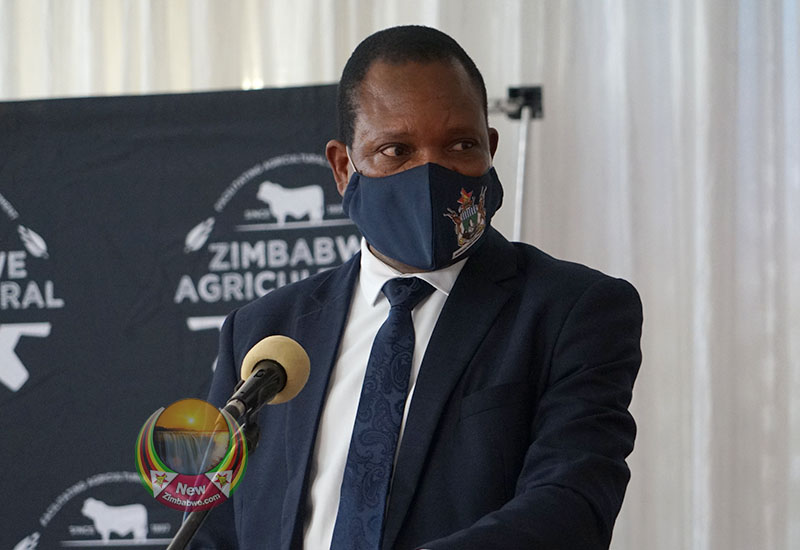 CONTROVERSY surrounds the restructuring exercise of the board and senior management of the crumbling state-owned Agricultural and Rural Development Authority (ARDA).

It emerged at a parliamentary committee public hearing meeting on ARDA’s operation this week that the parastatal was operating with two two board chairpersons and two chief executives.

This was revealed after the Lands and Agriculture Parliamentary Portfolio Committee chaired by Zanu PF’s Justice Mayor Wadyajena ordered Lands Minister Anxious Masuka to bring before the committee proof to support his recent appointments of a new ARDA board and top management was above board.

Masuka had earlier told the committee he had requested permission from President Emmerson Mnangagwa to restructure the struggling ARDA’s board and management, and the state leader had approved.

However, it emerged during the parliamentary briefing Muntubane Nzima, Johannes Makodho, and William Mbona were still operating as chairperson, deputy chairperson, and CEO, and continued receiving the normal perks.

Masuka admitted the recruitment process had been unlawfully and done and begged with the parliamentary committee he wanted to restructure the ARDA board and managed but was facing challenges, and sought the authority of the MPs to sanction his new appointments.

He added Mbona had no valid employment contract as ARDA CEO and was only appointed to the position by the former Agriculture Minister Joseph Made in May 2017.

“I seek authority to restructure the ARDA board and senior managed team as a matter of urgency,” he pleaded with the MPs.

“I suggested that the board chair (Nzima) and his deputy (Makodho) be removed, and concurrently, I recommend that Irvine Craig and Lance Jena be appointed as ARDA board chairperson and deputy chairperson respectively.”

Masuka added; “Furthermore, an urgent restructuring of the senior management is required for the transformation of ARDA so that the parastatal can play its critical role towards the attainment of vision 2030.

“In this regard, I seek your approval for the board to retire the chief executive officer William Mbona who is now 63-years-old and does not have a valid contract but only a letter of employment written by former minister Agriculture Minister Joseph Made on May 2, 2017.”

However, Wadyajena ordered Masuka to bring documentation to support the restructuring of ARDA showing how the recruitment processes of Craig, Jena, and Mhiko were done to ensure due process was carried.

“We want ARDA to successfully meet the objectives of Vision 2030, but we also want them to follow due process,” Wadyajena said.

ARDA is responsible for spearheading the advancement of agricultural production and rural development. It operates 21 estates mandated to operate as strategic business units (SBUs), but the units have been struggling with operations for the past two decades.

MPs have in the past accused ministers of appointing a new board of directors and CEOs each time they get new ministerial portfolios. Masuka was appointed Agriculture Minister last year following the death of Perrance Shiri.