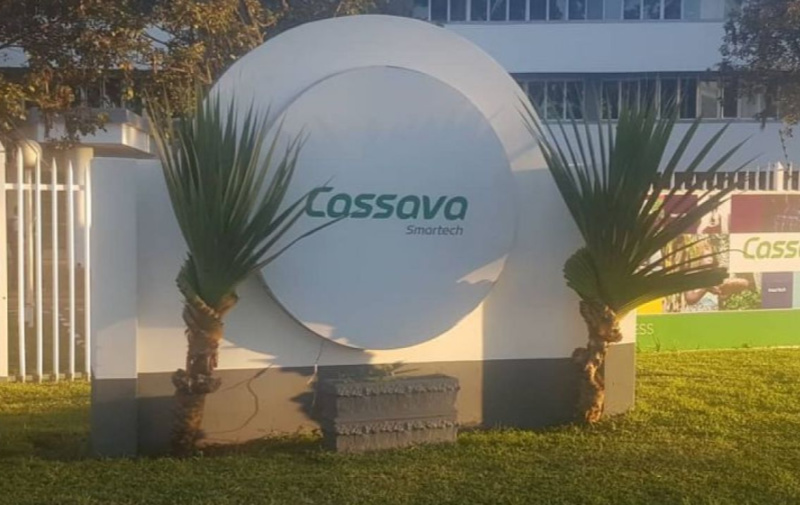 “The group will continue to deploy technology solutions to ensure better and more convenient access to our products and services across all our business segments. We remain optimistic expecting improved business activity as the country increases the vaccination rollout program,” she said.

An analysis of the group’s revenue shows an upsurge by over 70 % compared to the same period the previous year driven by growth in transaction activity on the back of technology innovation.

The business remains focused on growing transactional volumes and improving operating efficiencies to maintain the growth in revenues. The Mobile Money business continued on a steady growth trajectory with revenues increasing by 63% from the same period last year.

Said Daniels, “Transaction values and wallet funding were also higher than the same period in the previous year at 25% and 54%, respectively. EcoCash, continues to provide customers with unparalleled convenience and to play a key role in the financial inclusion agenda in Zimbabwe.”

During the period under reiew, Steward Bank reported a 300% growth in revenue, largely attributable to higher interest income in line with our growth strategy on interest-earning assets amid plans by the bank to remain focused on optimising the Core Banking System implemented during the first quarter.

The Insurtech businesses pursued numerous initiatives during the period which resulted in an increase in revenue by 70% due to the growth in customers. The various initiatives that were implemented to reach previously uninsured sectors paid off with an 11% and 106% growth in the customer base for life business and short-term insurance respectively, from the previous quarter.

Vaya Technologies experienced a 51% growth in its operations and this is largely attributable to strategic relationships that were established during the period under review.