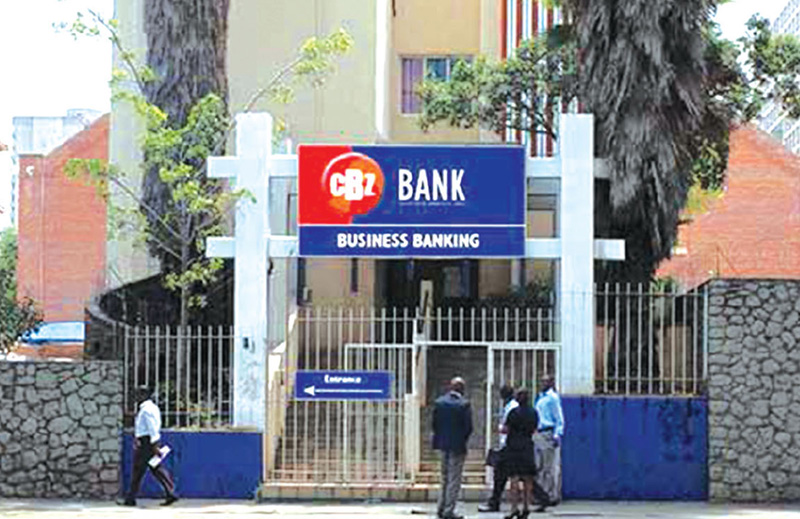 The company has set its sights towards supporting winter wheat producers throughout the country with a targeted 70 000 hectares under CBZ Agro-Yield’s to feed into the nation’s target of 85 000 hectares.

The additional 15 000 hectares would be privately funded through joint ventures.

He reiterated the selection of beneficiaries would also include agricultural extension officers as panellists in order to weed out habitual loan defaulters, non-farmers and unscrupulous individuals.

“We will soon start recruitment of farmers for the winter wheat crop. Our selection of beneficiaries would give first preference to those farmers who have fully paid up their loans, then we consider partially paid-up farmers.

“Farmers will be categorised according to the hectarage they want to target. For example, there would be clusters of those wanting to do 50 plus hectares, 49-20ha, 19-10ha and 10-5ha,” said Chigodora.

The financing attracts a ‘concessionary’ interest rate of 18% which is a far cry from the prevailing open market lending rate pegged at 55%.

Chigodora assured aspiring winter wheat farmers that agricultural inputs such as seed, herbicides, pesticides, fertilisers and fuel were already available and ready for dispatch to deserving beneficiaries ahead of the planting season which starts in May.

“Inputs are already on standby for collection by those farmers who have paid up.”

The CBZ Agro-Yield boss took aim at bad debtors and beneficiaries who diverted inputs to the black market for cheap gain.

He also lamented side-marketing of produce by beneficiaries of the Command Agriculture Programme.

“We want to weed out people who use affidavits claiming they have farms, yet they don’t.

“There have been cases were up to six people claiming they farm at one farm. In order to plug these loopholes, we are going to make use of the GPS (Global Positioning System) coordinates to identify farms,” said Chigodora.