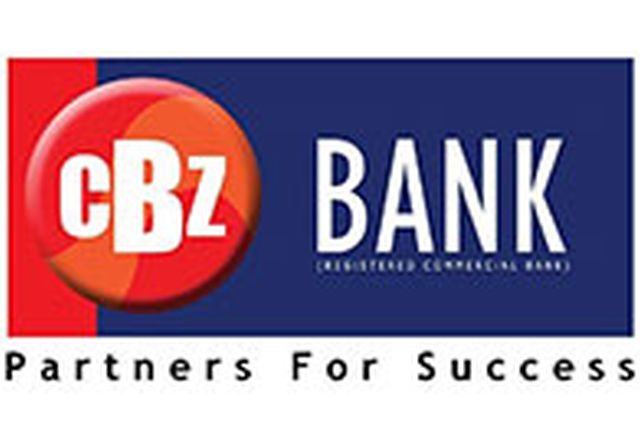 The remarks come shortly after authorities reacted swiftly to introduce stern measures last month which included the temporary ban on extension of loans by banks on the back of thorough investigations to sniff out exchange rate manipulators.

Last week the government revealed that during the crackdown 12 banks were caught on the wrong side and fined for contributing to the menace which saw parallel market rates shooting through the roof.

“The monetary authorities also pursued complementary monetary policy measures, to fight evident inflationary pressures and at the same time promote economic activity and growth through credit expansion and investment in the productive sectors.

“The improved economic activity, together with elevated diaspora remittances, both supported and boosted individual and household incomes, further stimulated and sustained demand in the tertiary sectors of the economy,” he said.

He added that on the back of such interventions, government and private sector support in the agricultural sector resulted in the country recording significant improvement in the output of several agricultural commodities, including grains.

“The government also enhanced its investment in infrastructure projects, including, road rehabilitation, dam construction and airport expansions, which resulted in growth of private sector investors in the financial services, construction, manufacturing and transport sectors, among others,” said Holtzman.

During the period, the group posted a profit after tax of ZW$7 707 million and total comprehensive income of ZW$ 9 458 million while  on the capital markets, the CBZH share price declined by 11,8% from ZWL$85 at the beginning of the year to close at ZWL$75,20.

The Zimbabwe Stock Exchange (ZSE) benchmark index rose by 311% growth with the CBZH ending the year with a market capitalisation of ZWL$39,3 billion.

Going forward, the group expects the shift towards environmental accountability to gather pace in 2022, hence the group’s ongoing efforts to embed Environmental, Social and Governance “ESG” practices and goals in operations.