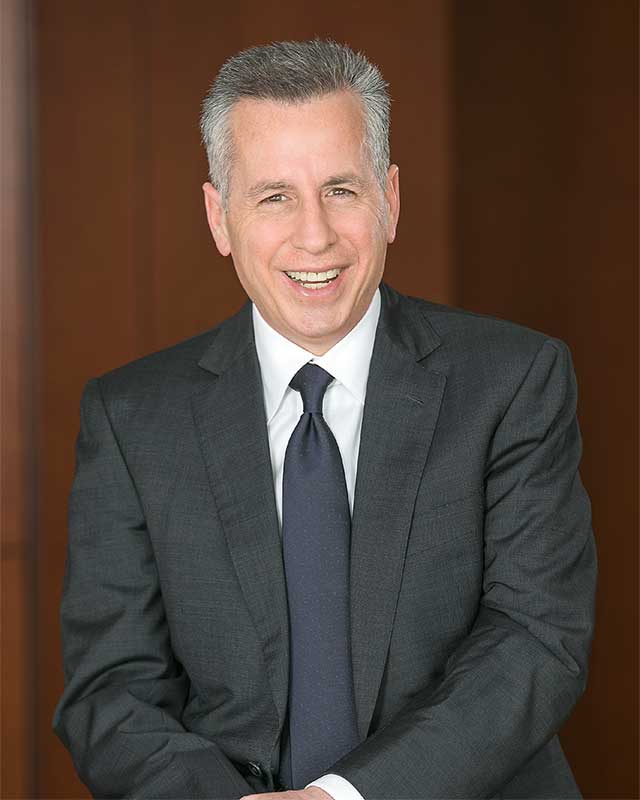 ZIMBABWE’s largest bank by assets and deposits, CBZ Holdings has expressed optimism in the recently introduced gold coins saying the initiative will go a long way to curb inflation and stabilize the economy.

The gold coins were conceived as a measure to provide the market with an alternative investment option. This was done to curtail practices of chasing after scarce foreign currency, which in the past left a trail of exchange rate instability and inflation hikes.

The Reserve Bank of Zimbabwe’s Monetary Policy Committee this week reported that a total of 6 799 gold coins have been sold to date with the bulk of sales made in local currency.

The development has been widely acknowledged by economic experts as a contributing factor towards the recovering exchange rate stability and economic performance.

Presenting the financial performance for the half year ended June 30, 2022, CBZ Holdings group chairperson, Marc Holtzman said the instrument was timely and would certainly lead to economic recovery.

“The anticipated introduction of an investment instrument to assist holders to store value in gold coins, announced by the RBZ on June 24, 2022, is an opportunity we will actively participate in as a financial institution.

“The central bank also put in place additional measures to curb inflation and stabilise the economy. We remain optimistic that these steps will help keep the deteriorating economic situation in check and provide the much needed relief,” he said.

He expressed hope that going forward, sectors such as mining and construction are expected to remain fairly strong and resilient, whilst recovery in the tourism and aviation sectors may be further catapulted by pent-up demand as tourists travel far and stay longer.

“The Group will continue to closely monitor these developments in order to better meet the expectations of its customers, employees, shareholders and all stakeholders,” said Holtzman.

During the review period, net interest income earned from its lending activities reached ZW$20,5 billion with non-interest income made up of bank and creditor income derived primarily from fees including deposit and transaction fees stood at ZW$73 billion.

Profit after tax for the period reached a whooping ZW$17,4 billion.

“The Directors have assessed the ability of the Group to continue operating as a going concern and believe that the preparation of these interim condensed consolidated financial statements on a going concern basis is appropriate, “added Holtzman.