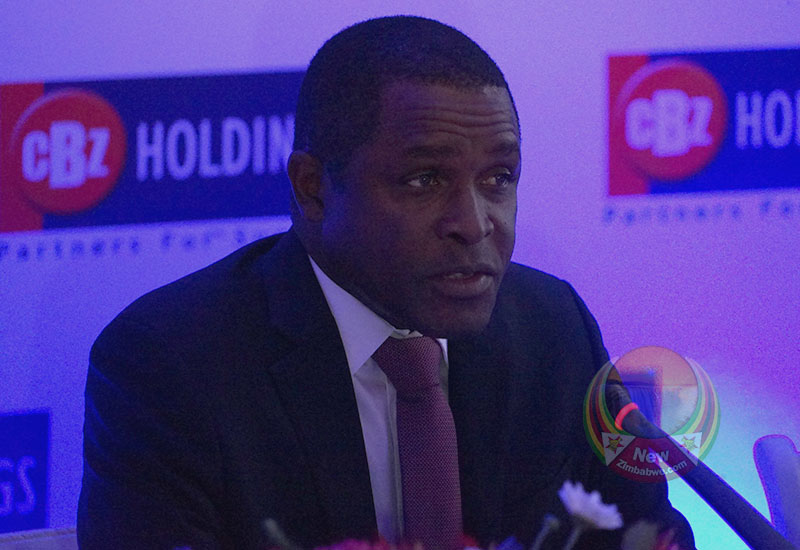 DESPITE the obtaining economic challenges which have forced several companies to downsize operations or fold altogether, Commercial Bank of Zimbabwe (CBZ) has pushed against the odds, posting a profit of $137.4 million in the first half of 2019 which has enabled the institution to offer a lucrative dividend.

“Profit after taxation $137.4 million and a growth in deposits of 29.4 %. It is pleasing to note that all CBZ business units have thus far adapted successfully and are weathering the prevailing and seemingly volatile environment,” he said.

The profit recorded indicates an increase of 300% compared to $34.3 in the same period last year.

The CBZ board proposed the declaration of an interim dividend of $5.5 million or 1.06 cents per share which translates to a growth of 113 % on the comparative 2018 interim dividend.

During the course of the year, Givemore Taputaira, Roseline Nhamo and Fouad Dernawi retired from the bank’s management board having each served for a period of ten years.

The group also participated in corporate social responsibility activities through a robust strategy to integrate social and environmental concerns in its business operations.

Said Matimba: During the period under review, major contributions were made through the Cyclone Idai initiative, the Youth Entrepreneurial Programme, the CBZ schools debate and the CBZ Marathon.”

The remarkable efforts come at a time when CBZ has tabled plans to finance the growing of soya beans on 30 000 hectares nationwide during the 2019/20 agriculture season in a bid to curb the ever-growing import bill with regards to agricultural produce.

However, the bank observed the general population now prefers to keep its wealth in non-monetary assets or in a relatively stable foreign currency as amounts of local currency held are immediately invested to maintain purchasing power.