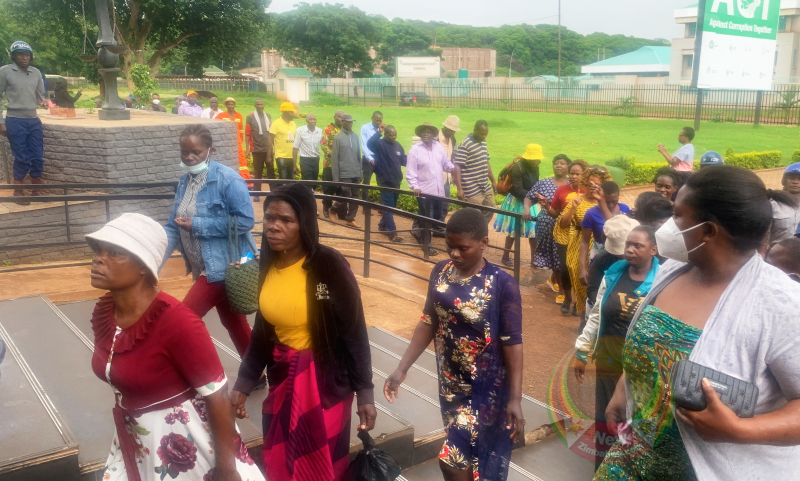 Last week, the state called its first witness, the Investigation Officer, George Garauzive who gave his testimony nailing the suspects.

Garauzive said the suspects acted in breach of the constitution because their meeting was not sanctioned.

He also said they were violent and difficult to arrest while acting in common purpose as a group.

The officer also told court the activists cased havoc in Budiriro disturbing the peace of the environment.

The activists were arrested while having a meeting at CCC lawmaker, Costa Machingauta’s place of residence in Budiriro.

However, the activists deny charges against them and insist they were arrested while having a private meeting.

“ It is a fact that the Citizens Coalition for Change (CCC)’s Costa Machingauta convened an unsanctioned gathering.

“This affected the movement of motorists and other members of the public who wanted to pass through,” said Nyathi.

Machingauta was later arrested after he handed himself to the police Tuesday morning following reports that he was on the run.

The state is opposed to bail.

Meanwhile, one of the suspects has been quarantined after he tested positive for Covid-19.

The lawyer representing the jailed activists, Advocate Wilbert Mandinde revealed urging authorities to “be on guard as Covid-19 appears to be slowly creeping back.”