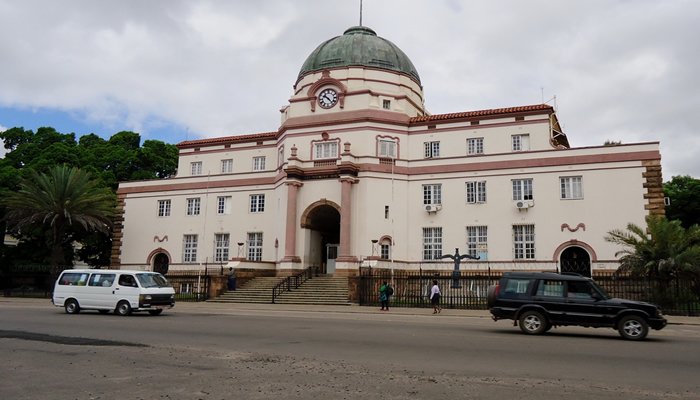 Mpofu is accused of having strangled camera man Brian Murandu two weeks ago after he asked her why she had not given him a camera in 2008 when the party showered its election agents with disposable cameras.

Her argument back then was that Murandu was not a party member.

The question is said not to have gone down well with Mpofu this time around.

Police are yet to finalise Mpofu’s docket as one of the key witness has not yet been interviewed.

Mpofu denies the charges and says she is being persecuted by her political enemies.

She is the CCC organising secretary for Bulawayo province.