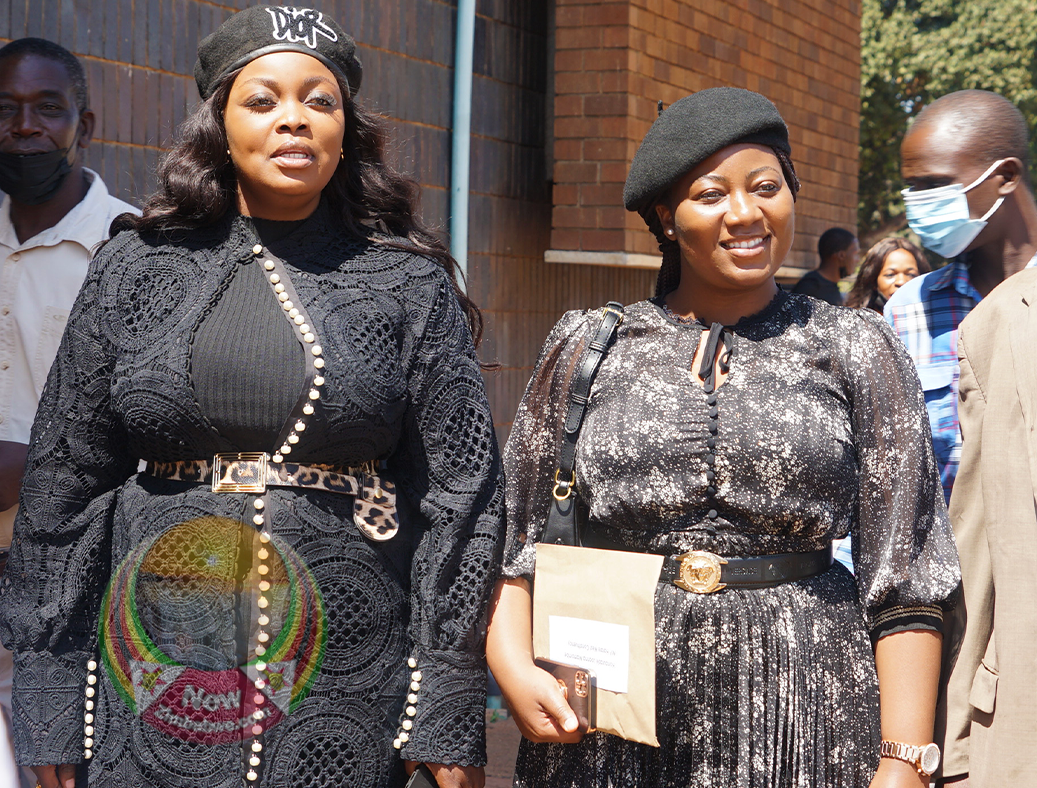 THE High Court has stopped the trial of Citizens Coalition for Change (CCC) members, Joana Mamombe and Cecilia Chimbiri accused of faking their abduction before publishing falsehoods.

They had applied for discharge on the basis that the evidence, which was provided by the State, did not establish a case against them, but Chief Magistrate Faith Mushure ruled the two had a case to answer.

The application for review will be heard on November 17, 2022.

“The trial proceedings against the applicants in Case No. CRB ACC 45-46/20 in the Magistrates Court be and is hereby stayed pending the determination of the application for review in HC 6207/22.

“Joana Mamombe and Cecilia Revai Chimbiri shall file a complete transcript of the trial proceedings not later than 7 October 2022.

The two are being accused of faking their abduction in 2020 in a bid to soil President Emmerson Mnangagwa’s administration.

Mamombe and Chimbiri were arrested together with their friend, Netsai Marova, who is now in self-exile.

They insist they were arrested at a roadblock near Harare Show Grounds by suspected State security officers, who tortured them before dumping the trio at a shopping centre near Bindura.

Medical affidavits show they were brutally assaulted to an extent they were unable to walk, and spent several days in hospital, before their discharge.