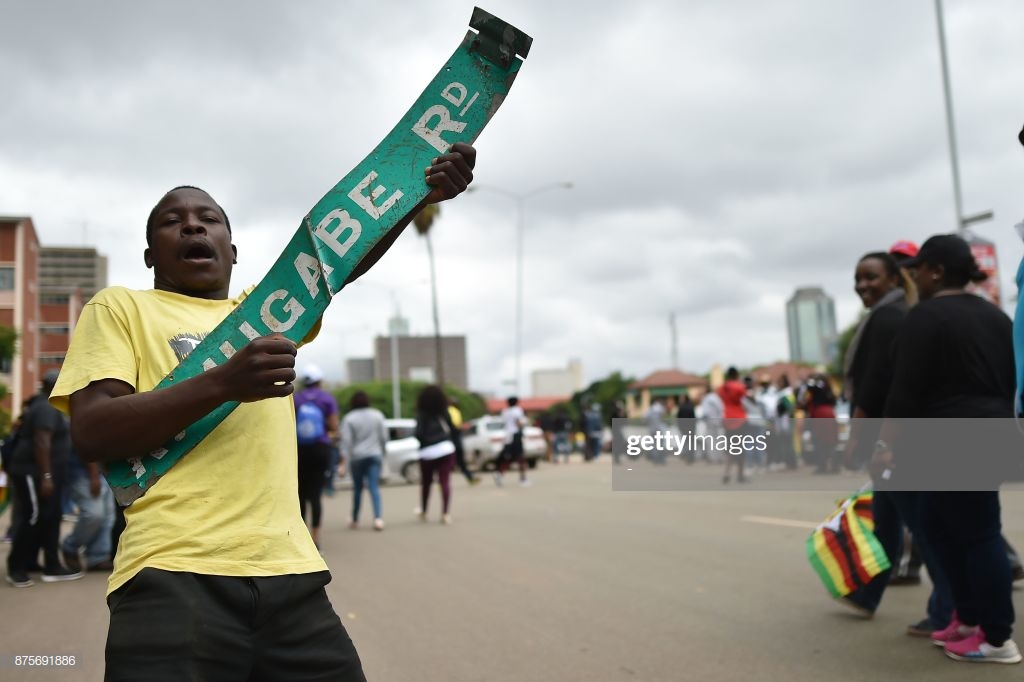 THE trial in which Citizens Coalition for Change (CCC) activists are accused of public violence after they staged a demonstration at Harvest House in February 2020 is now being heard at the Harare Magistrates Court.

Their suspected accomplice, Makomborero Haruzivishe, who is in self-exile, will be tried seperately.

When the trial took off Thursday, the State called in its witness, Lily Beth Ndlovu, the investigating officer who produced some pictures, allegedly showing the suspects commiting the crime.

The quartet, through their lawyer Jermiah Bamu, challenged tendering of picture evidence by the State for lack of authenticity.

Bamu argued that the photographs lack authenticity and could have been taken anywhere or during other protests such as the one million man march.

“l object to the intended photographs being tendered, the photographs lack authenticity and originality. These are just three pages of bond paper” argued Bamu.

He further questioned the State on which law they relied on in submitting the pictures.

Ndlovu had said the pictures were generated from social  media by experts from the cyberlab upon her request.

Ndlovu alleged Chimbiri was captured on video on social media declaring that the National Youth Day was a ridicule by the government.

It is alleged she said, “Chimurenga chatsva kutanga nhasi, Friday is not National Youth Day. Its mockery, it’s national mourning day.Today we are here in town tomorrow we are coming for you Mnangagwa.”

Court heard the later caused havoc in Harare Central Business District before they were dispersed by police,  only to regroup at Copacabana Bus Terminus.

Dennis Mangosi is presiding over the matter and it was postponed to November 30.