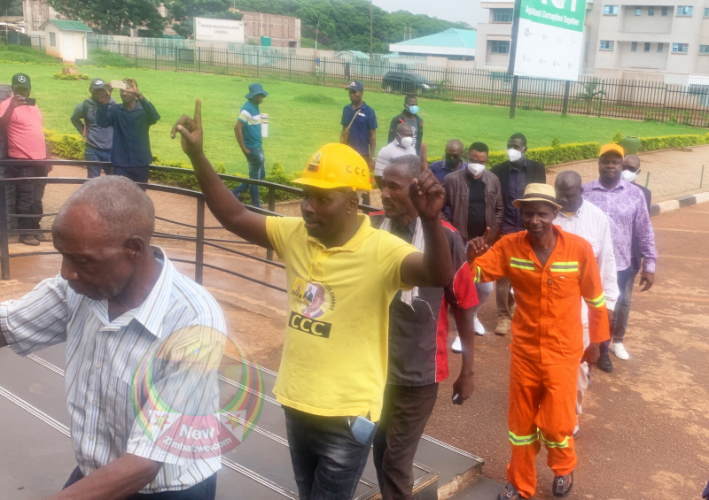 JAILED 25 Citizens Coalition for Change (CCC) activists who were arrested last Saturday are set to spend a second weekend behind bars after their bail hearing was rolled over to next Monday.

Their lawyers anticipated that the hearing would end Friday however progress stalled due to several reasons.

However the State said it intends to call one more witness who will testify on January 23 while the magistrate seized the case was unwell and on bed rest.

The activists were arrested at CCC legislator Costa Machingauta’s house in Budiriro, where they were having their private meeting.

Prosecutors accused the group of holding an unsanctioned meeting in breach of the Maintenance of Peace and Order Act.

Machingauta was later arrested after he allegedly  handed himself to the police Tuesday morning following reports that he was on the run.

The state is opposed to bail.