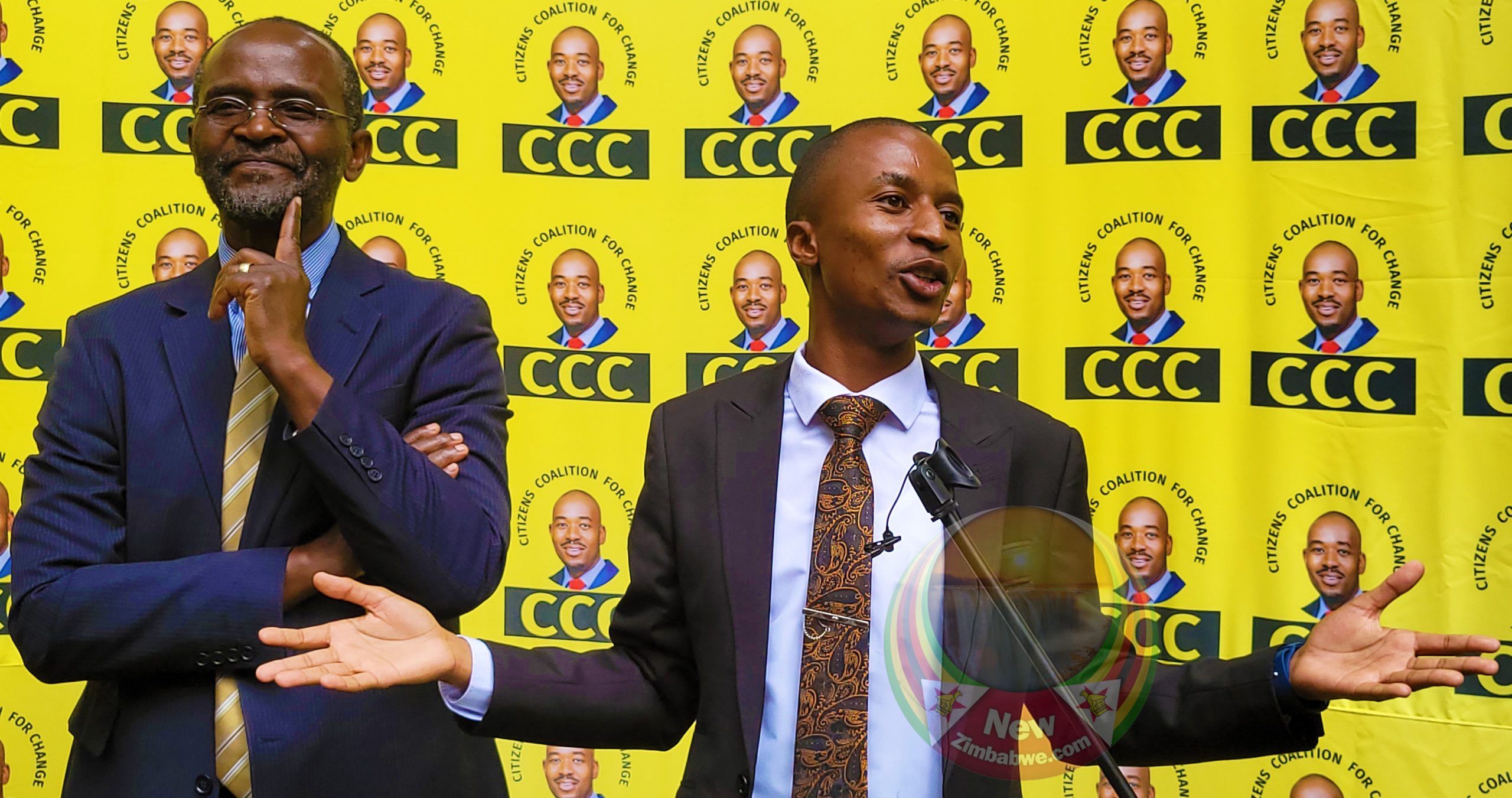 THE Citizens Coalition for Change (CCC) has accused Zimbabwe Electoral Commission (ZEC) and government of conniving to rig the upcoming by-elections by manipulating the voters’ roll.

Government has been accused of particularly denying young voters the right to vote by deliberately ensuring they do access to national identity Cards which are a pre-requisite for voter registration.

Early this week, ZEC was accused of tampering with the voters roll by moving 170 000 voters from their original constituencies and wards ahead of the March by-elections.

Addressing the media Wednesday, CCC deputy spokesperson Ostallos Siziba said the developments point to a clear attempt to rig the elections in favour of Zanu PF

“If these anomalies are not resolved, then there is a deliberate attempt to rig these elections and that is why we highlight them because there is room for conversation and to clean the voters roll and level the playing ground, that is why we are raising the issue now,” Siziba said.

He added: “We have made a declaration that we are going to be participating in the by-election for purposes of obvious reasons that we want to resolve past problems”

“It will impact on the future of democracy in this country, the future stability of our own country so those decisions are going to be made and communicate given how ZEC plays the ball, we expect ZEC to be the referee and we do not expect it to remove the referee combat and join other teams, that is our expectation.”