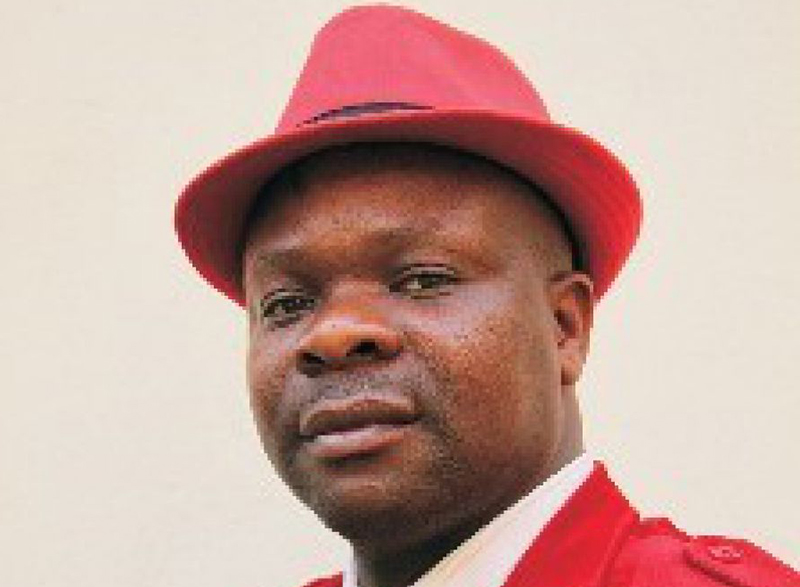 OPPOSITION Citizens’ Coalition for Change (CCC) has bemoaned disruption of its campaigns by the police and arbitrary arrest of its members and civic groups that are conducting voter education campaigns.

CCC national organising secretary Amos Chibaya, who is also the Mkoba constituency candidate for the party, said they were being deterred from freely holding campaign rallies.

On Sunday, 10 CCC supporters were arrested in Mkoba, Gweru, as they were conducting a roadshow to canvass for votes ahead of the March 26 by-elections.

“Heavily armed police disrupted our peaceful roadshow and arrested 10 people in the process. The 10 were released on Tuesday,” Chibaya said.

In another incident, police on Tuesday arrested 10 officials from the Zimbabwe Election Support Network (Zesn) who were conducting voter education in Mbare, Harare.

In a statement, the Zimbabwe Lawyers for Human Rights said the 10 were detained at Mbare Police Station, adding that the arresting police details told Zesn officials that they needed clearance to conduct voter education.

Harare province police spokesperson Inspector Tendai Mwanza said he was yet to receive the report.

Zanu PF spokesperson Christopher Mutsvangwa said cases of electoral violence and arrests of opposition and civic society members should be directed to the police.

“Those reports would indicate that they are lawbreakers. There is an expectation of dockets lodged at police stations and court judgments delivered in such instances,” he said.