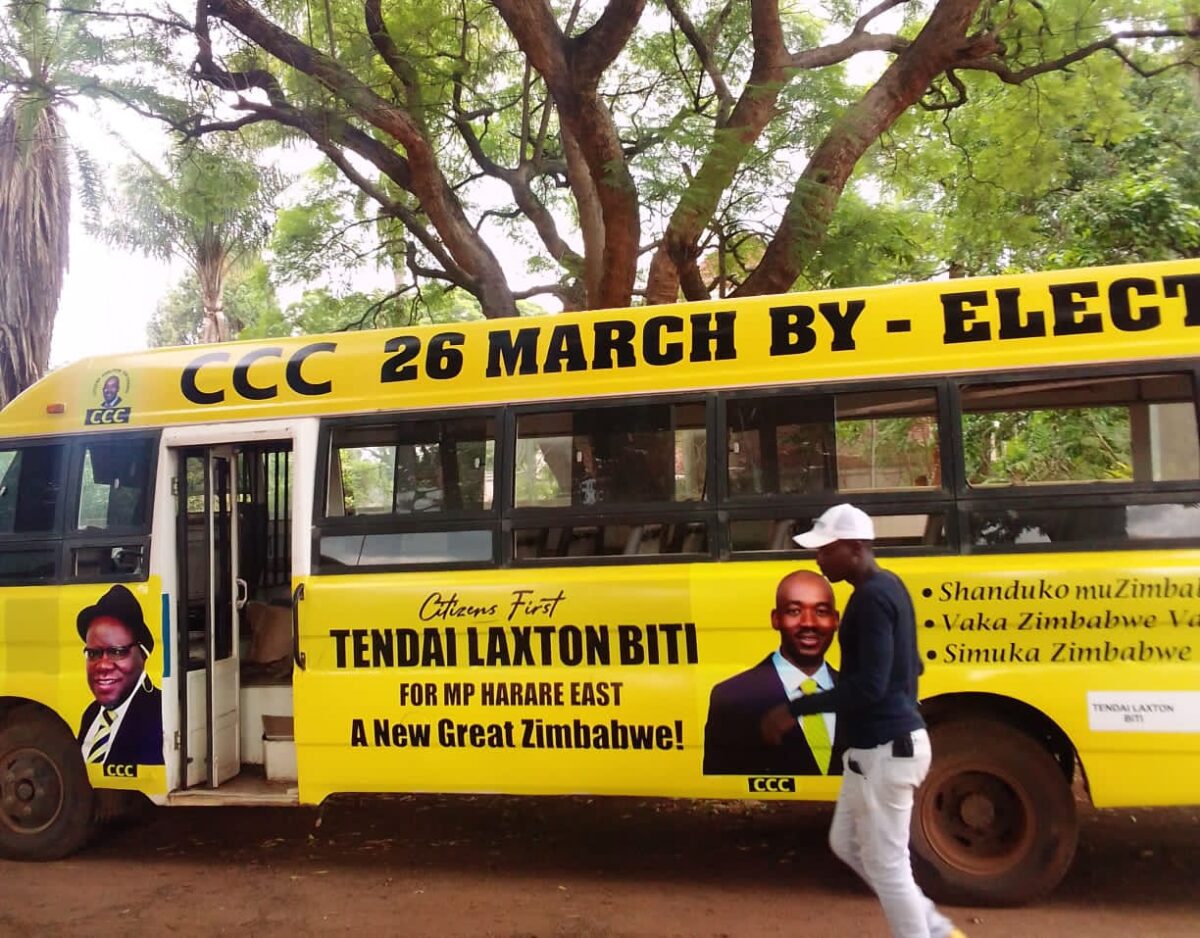 EDUCATION would be free from pre-school to postgraduate studies under a Citizens Coalition for Change (CCC) government, the party’s deputy president Tendai Biti said.

The former finance minister was campaigning in Harare East ahead of a by-election on March 26.

“As soon as we get in, we will scrap all school fees. President Hakainde Hichilema has done it in Zambia. Zimbabwe has 64 minerals, which they have been looting. We cannot fail to send kids to school from Grade 0 to PhD,” Biti said.

The Zanu PF government has made commitments to make education free at primary school level, but it never followed through on the promise.

Biti is fighting to win back the seat he easily carried in 2018 after he was controversially recalled from parliament. Then, he was representing the MDC Alliance before a rival faction led by Douglas Mwonzora managed to wrest the party name and also seize the party’s treasury funding and properties.

By-elections are being held in 28 parliamentary seats and 105 vacancies are to be filled in local authorities.