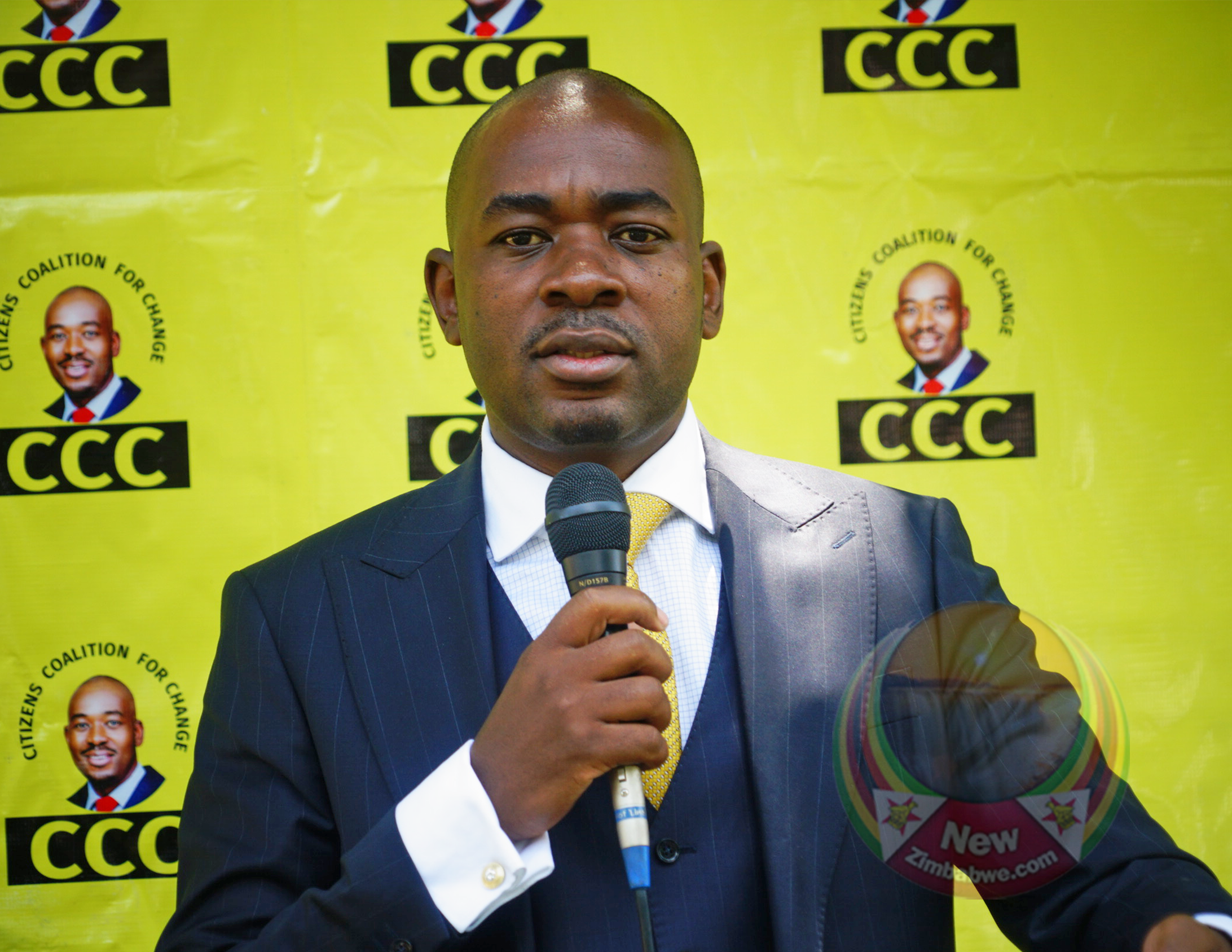 The opposition leader said there is need to guarantee safety of people relocated whilst making sure they participate freely in next year’s general election without eviction threats from Zanu PF.

Chamisa who recently launched an electoral reform blueprint dubbed Pre-Election Pact on Electoral Reforms (PREPARE), said people in new and rural areas were prone to being coerced to vote for Zanu PF in exchange for title deeds.

“Title and security of tenure guarantee true freedom and the right to vote for citizens in rural and newly settled areas,” Chamisa said.

“Without this, citizens in these areas are vulnerable and exposed to incessant abuse by desperate politicians. True independence is about freedom to vote freely.”

Chamisa slammed the pretence of assisting voters saying the process was a new form of repression.

“The right to vote is inadequate without the full freedom and independence to exercise it,” said Chamisa.

The main opposition party has not had much success penetrating rural areas owing to what it alleges is organised violence against them by the ruling party Zanu PF.

Despite numerous attempts by CCC to engage the Zimbabwe Electoral Commission to avail a level field for all political parties, Chamisa is on record saying he will contest the upcoming plebiscite.

The country has in the past witnessed turbulent electoral processes amid allegations of vote manipulation leveled by the opposition against Zanu PF.