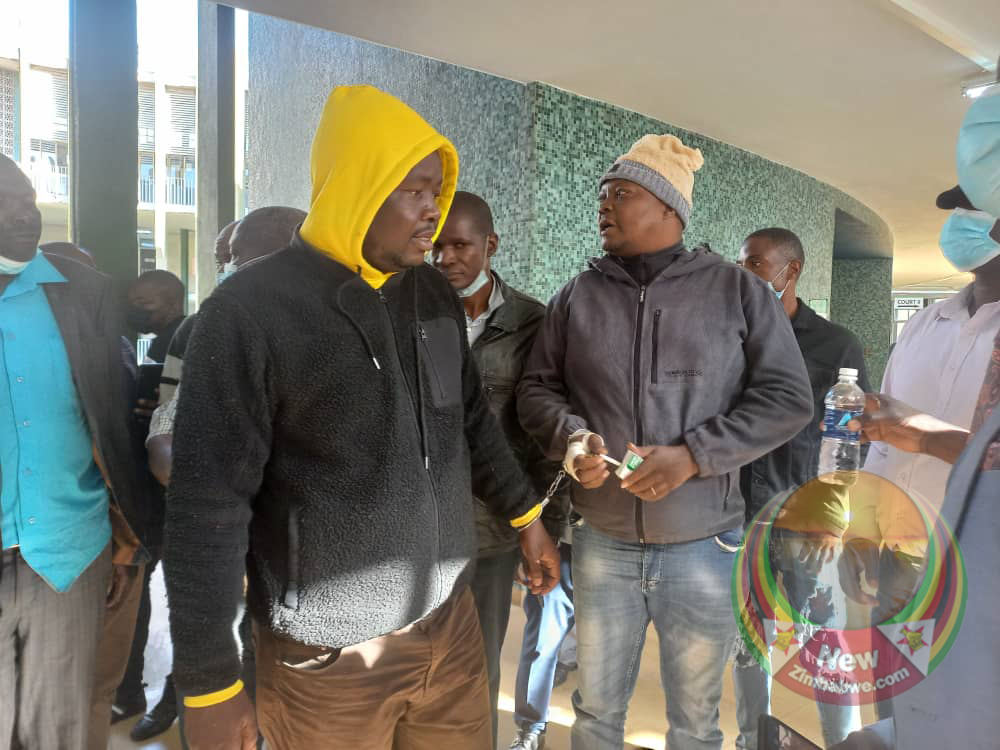 CITIZENS Coalition for Change (CCC) legislators, Job Sikhala and Godfrey Mandaza, will spend their weekend in Harare Remand Prison after their bail hearing was postponed to Monday.

The two are being charged with incitement to commit public violence.

Both deny the allegations.

Sikhala and his colleague were arrested Tuesday before their initial court appearance on Thursday.

Their first request to have their case heard in Mashonaland East province was turned down.

They also sought to have their case heard in an ordinary magistrates court with no luck.

On Friday the case continued, with the Investigating Officer nailing the duo.

“The two accused are not proper candidates for bail and they were acting in common purpose, meaning that what was done by one would still affect the other.

“Immediately after the posting of that video there was violence, leading to the damage of 13 shops, four beer halls, gadgets were looted and groceries.”

Reza also said Sikhala has a habit of committing the same offence.

“Sikhala and Sithole are saying that the soul of Moreblessing Ali shall not rest, when the right thing to say about a departed soul is that may it rest in eternal peace,” he said.

In response, Alec Muchadehama said his clients were proper candidates to be admitted bail and were entitled by right.

“Sikhala was born and raised in Zimbabwe. He has been in Zimbabwe all his life.

“He is married and his wife is not employed and he has 11 children, all of them who are dependent on him for livelihood.

“He is also a legal practitioner, from where he generates his income,” he said.

“Since 2000, he has been arrested on about 67 charges, politically motivated.”