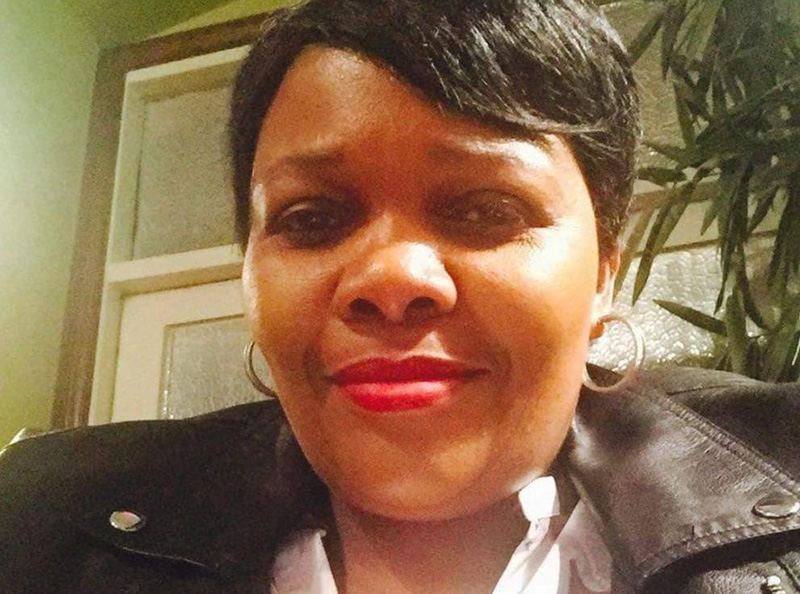 Walsall-based Moyo, who was a nurse, succumbed to Covid-19 complications at UK local hospital on Monday.

“We have learned with shock of the death of Jennifer Moyo, a gallant fighter and long-standing member of the opposition external assembly, in the UK & Ireland,”  said Elliot Pfebve who heads the party’s UK & EU diplomatic office.

Moyo was a member of the then MDC party’s Walsall branch and became women’s chairperson in 2003 before being elected to head of the UK and Ireland Women’s Assembly in 2006.

“She contributed immensely to the opposition struggle in Zimbabwe through the external assembly’s party mandate, mobilisation and engagements,” Pfebve said in a statement to NewZimbabwe.com.

“At the time of her death, she was a member of Walsall branch, having answered the call for the Citizen Coalition for Change (CCC), the yellow movement.

“The Citizen movement has lost a committed cadre of the struggle. On behalf of the CCC presidency, the leadership and the Citizen Movement, we pass our heartfelt condolences to the Moyo family, may her soul rest in peace.”

Colleagues described Moyo’s death as a “sad loss to those who knew her personally,” adding that she was “a loving and caring sister whose dedication for a new Zimbabwe will forever be remembered”.