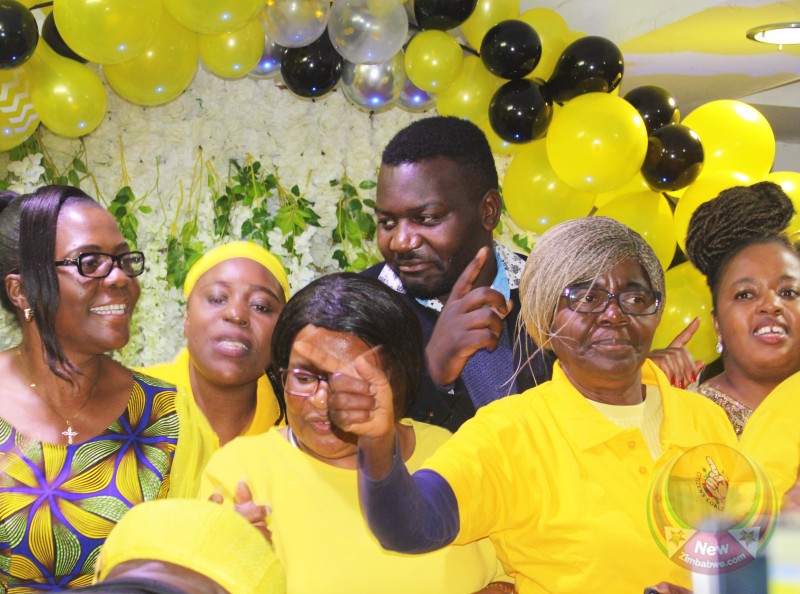 The party was formed on 24 January 2022 after a prolonged tussle with nemesis Douglas Mwonzora over the MDC brand.

Chamisa had lost to Mwonzora the MDC party name, its headquarters the Morgan Tsvangirai house, provincial offices, and state funding that the MDC was supposed to get under the Political Parties (Finance) Act.

Earlier, the youthful politician had been declared illegitimate by the courts, having taken over from Tsvangirai against the party’s constitution.

In an anniversary message posted on his official social media accounts Tuesday, Chamisa said a new great Zimbabwe is coming.

“In one year, you have excelled, change champions, you moved mountains. Because #Godisinit you won 19 out of 28 MPs, 89 out of 149 councillors in by elections.

“Thank you for your solidarity and support and for believing and supporting us against all odds. #ANewGreatZimbabwe loading,” Chamisa said.

“We aim to #WinBig to seal the Presidency. 2/3 in parliament,  and choose both speaker of parliament and president of senate.

“We must attain a majority in local authorities. Citizens, let us do it again! Come,  this time let us make it happen Big! #Onepeople,” Chamisa said.

Despite Chamisa’s party having managed to secure the majority vote in last year’s by elections, he has been on the receiving end of criticism for failure to publicise his strategy and structures.

Meanwhile with elections on the horizon CCC has seen most of its scheduled events being banned, its members arrested and assaulted by both the ruling party Zanu PF youths and police.

Only one, a minor girl has been granted bail.

Another CCC legislator Job Sikhala, has been behind bars since June last year after he was arrested for allegedly inciting violence.

The CCC party believes the arrests are politically motivated to silence the opposition.