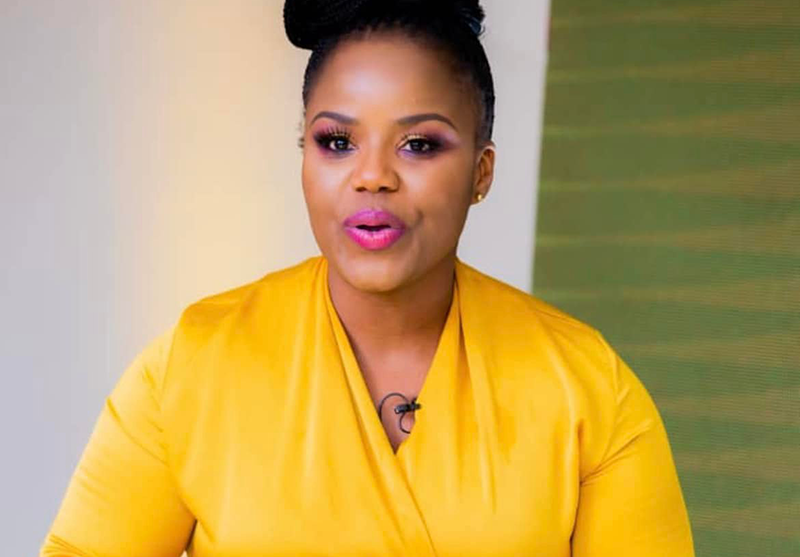 CITIZENS Coalition for Change (CCC) spokesperson Fadzayi Mahere has threatened to sue online publication Kukurigo if it does not retract an article alleging she is having an affair with top businessman Tinashe Murapata, who is further said to have separated from his wife because of her.

Through her lawyers, Honey and Blanckenberg, Mahere has demanded that the online publication clarifies on its social media platforms that she had nothing to do with the demise of Murapata’s marriage 18 months ago.

“There is a clear implication in the published story as well as your tweets leading up to such publication, to the effect that our client was involved in an affair with a married man which resulted in the breakdown of his marriage,” said the Harare attorneys.

“Such untruths have the effect of harming our client’s character as well as her professional and personal reputation. For the avoidance of doubt, it is categorically denied that our client has had an affair with any married man, or that she is responsible for the breakdown of any marriage.

“To that end, we are instructed to demand, as we hereby do, that you publish a retraction of the story and clarify on both your Twitter and through the Kukurigo platform that there is no evidence that our client had an affair with the named individual, nor is there any evidence that she was in any way involved in the breakdown of his marriage, which marriage was-according to your reports-terminated more than 18 months ago.

“The same should be published within 24 hours of receipt of this letter, failing which we have instructions to institute legal action against you.” 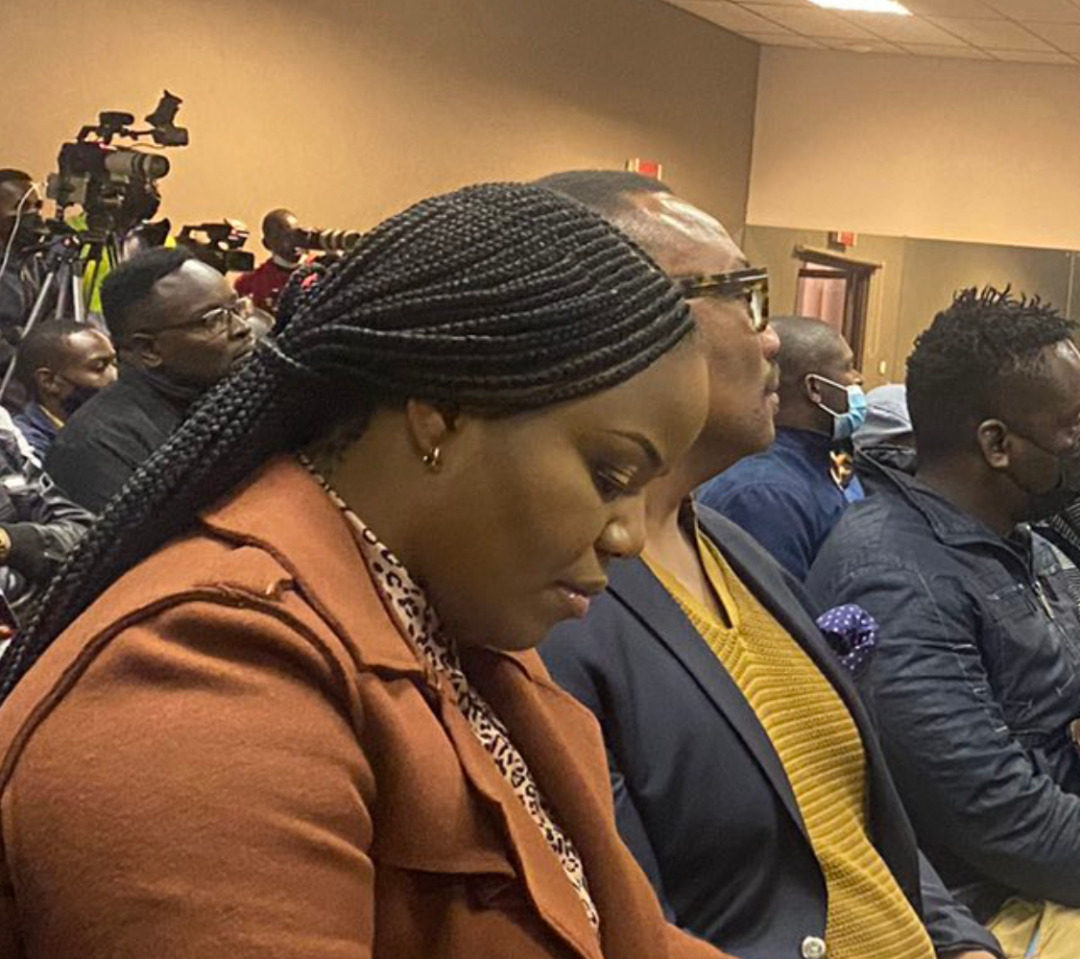 The two have been pictured together on numerous times, with Kukurigo alleging Mahere’s WhatsApp messages asking for money are what exposed the claimed affair.

Murapata’s wife is said to have called time on their marriage last year February, leaving his posh lifestyle with two infants as a result.

READ THE RETRACTION DEMAND BELOW: 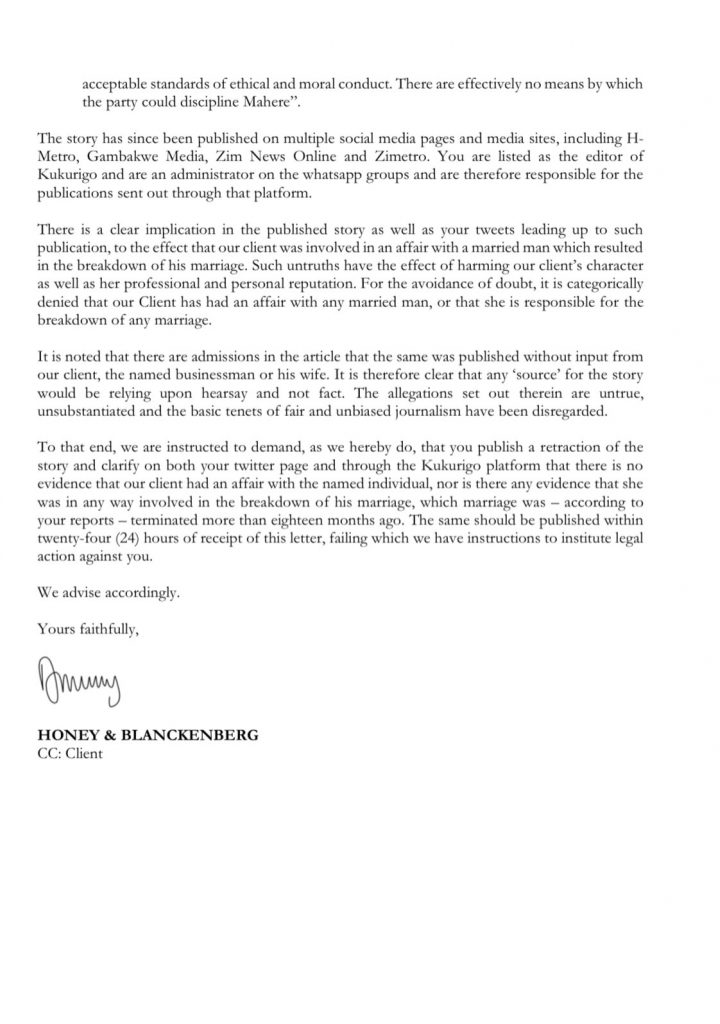