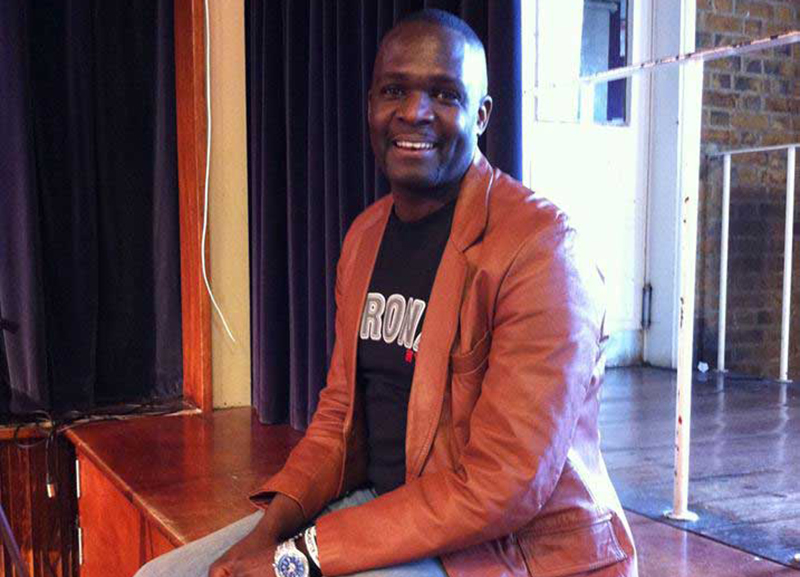 Knight was not forthcoming when approached by NewZimbabwe.com through social media but Zanu PF’s UK chairman Nick Mangwana was evidently pleased with the broadcaster’s capture.

“I can confirm Cde Eric Knight is now a member of the Zanu PF and has joined the structures in the UK,” said Mangwana.

The broadcaster contested the 2013 elections on an MDC-T ticket and lost his bid for the Mbare parliamentary seat to Zanu PF’s Tendai Savanhu.

At the time, Knight indicated that he would not return to the diaspora, declaring, “Zimbabwe is my home and I will not go back to stay in UK”.

He has however since returned to his diaspora base and, apparently, also lost confidence in the opposition.

Mangwana said the broadcaster was not the only former prominent MDC-T supporter to have recently crossed the flow, adding that the timing of the decision was also telling.

Knight servers his ties with the MDC-T at a time the party has a new leader in Nelson Chamisa and ahead of crunch general elections expected this July.

“Cde Knight is not the only prominent member of the Zimbabwean Community who has joined Zanu PF,” said Mangwana.

“Our membership has grown exponentially since the advent of the New Dispensation.

“A lot of people are finding resonance with the reform agenda that the New Administration is Harare has embarked and these comrades that are coming from across the political aisle vindicate that they are on board with the Reform Agenda.”

He continued; “The fact that Cde Knight and other former members of the MDC-T have made their decision to leave the MDC-T at this point is telling.

“They have made clear who they think should and will be leading the county after the elections. And it’s not Mr Chamisa.”

Knight’s former association with the opposition would not be a problem despite some disquiet within the ruling party’s UK structures over the issue.

“Regarding his last association with the MDC-T, it’s not an issue,” said Mangwana.

“In fact, that only serves to vindicate the appeal of the New Dispensation. We don’t grow the party by inbreeding. We grow it by getting neutrals and members of the opposition to cross the floor and join us.

“We value our long serving faithfuls and we also value those that have flirted with opposition politics in the past but have now chosen to come to the revolutionary part and work with us in changing the course of our country.”