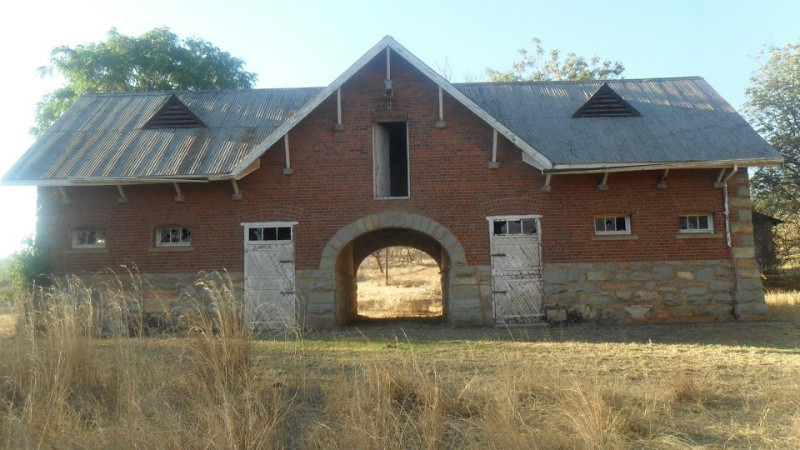 THE iconic but derelict, Cecil John Rhodes Matobo Memorial Museum was Sunday night gutted by a mysterious fire with some observers claiming it was an arson attack.

The museum once served as the stables for the late Rhodesia (now Zimbabwe) founder’s horses and is located near the Matobo Research station.

According to the Matobo Conservation Society, the building believed to be one of the oldest structures in the country was burnt down Sunday night.

“One of the historic buildings and National Monument in Matobo was burnt down last night (Sunday),” said the society said.

However, no further details were given by the society.

Social media users expressed concern over the burning of the museum, where, although neglected, thousands of local and foreign tourists flock to every year with some claiming the fire was an arson attack.

However, in recent months, there has been a slump in visits due to the global Covid-19 pandemic and the monumental site is closed.

The museum is protected by the National Museums and Monuments Act as a national site.

Workers at the station have blamed the Department of National Museum and National Monuments of neglecting the historical site.

Repeated efforts to get a comment from the department’s officials were fruitless.