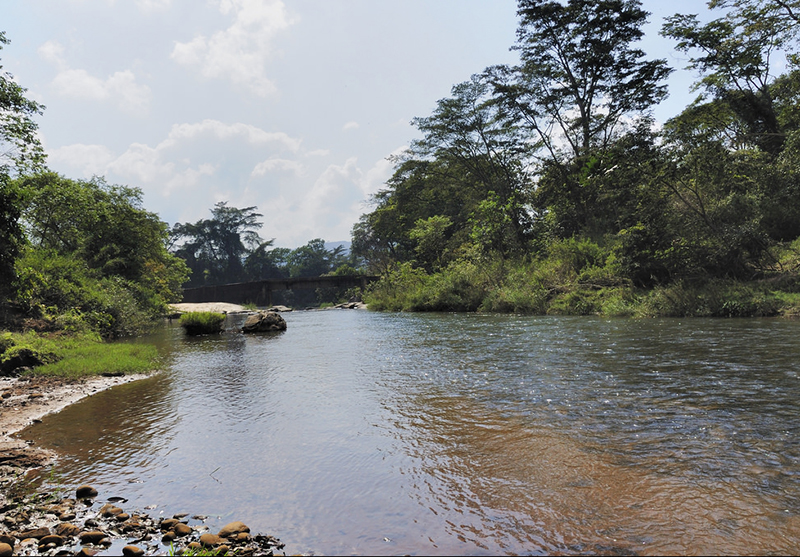 MUTASA: Victory celebrations by a local soccer team ended in tragedy after one player died while several others were injured after a footbridge over Pungwe River in Honde Valley collapsed.

The tragedy occurred as the players were singing and dancing as they crossed the bridge on their way home.

Police confirmed the incident, saying investigations were in progress.

Constructed decades ago, the makeshift Murara footbridge was, according to locals, used by liberation war fighters to cross Pungwe River during the independence struggle.

Authorities have, since then, not build a new and safer crossing.

He said the bridge gave-in and collapsed under pressure as players from Muparutsa Academy Football crossed after a soccer match.

He drowned after the celebrating players fell into the river after the bridged gave in.

“Muparutsa Soccer Academy had a match with Murara Football Club at Murara grounds. The match ended around 5 pm with Muparutsa emerging as victors,” said Chinanda.

“The Muparutsa team celebrated their victory resoundingly but while the players were in the middle of the Murara footbridge, it collapsed throwing all the players in the Pungwe River.

“Mugota drowned whilst others were injured.”

The injured were rushed to the nearest clinic for treatment while the deceased was taken to Parirenyatwa Hospital mortuary.

“As police, we urge members of the public to exercise extreme caution when crossing small footbridge especially during rainy season.

“Most footbridges may not be in good condition,” said Chinanda.