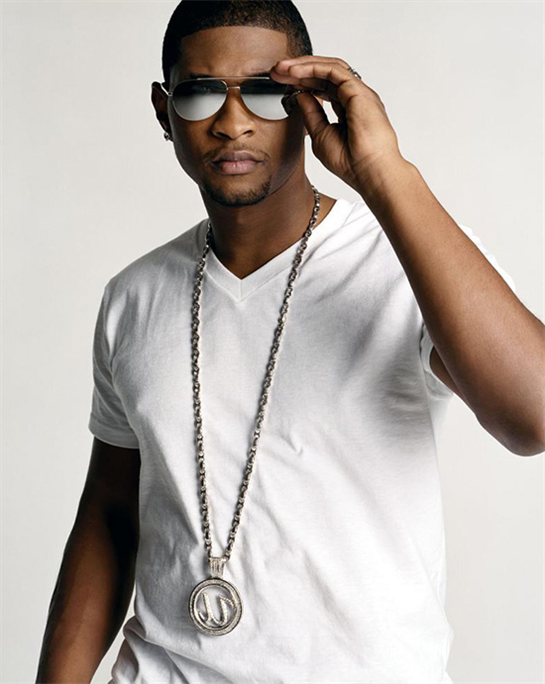 ANTHONY Anderson can recall when he worried about scrounging up money to pay for the rest of his college tuition, food and housing while attending Howard University.
Now the “Black-ish” star wants to help students avoid the same struggle.
The actor-comedian and other celebrities, through their foundations, teamed up with the United Negro College Fund to donate scholarships to worthy students who are getting their college degrees.
“My parents couldn’t afford sending me to school, so I understand firsthand,” said Anderson, who went to Howard on a partial scholarship until his junior year in 1991.
He returns to host the UNCF’s 36th annual “An Evening of Stars,” which airs Sunday night on BET.
More than $500,000 in scholarships were collectively given to 20 students by Anderson, Usher and Toni Braxton, Pharrell Williams, Kevin Hart, Big Sean and Los Angeles Clipper Chris Paul.
The scholarships on the show were funded by the celebs except for two that were matched by the UNCF.
“We’re here to help alleviate the burden off their shoulders,” Anderson said.
“Students won’t have to worry about their next meal, or pay for next semester or housing. The only thing they have to do is open a book and study.”
Hart, Paul, Williams and Usher made pre-recorded appearance, surprising each of their recipients with a scholarship.
Big Sean also performed his single “One Man Can Change the World” with the Miles College Choir during the show, which was taped earlier this month.
Scholarship recipients were selected from different criteria, ranging from their GPA status and how they expressed the need for financial assistance.
During the show, Anderson presented $25,000 to assist four students attending Historically Black Colleges and Universities.
He also partnered with R&B singers Ronnie DeVoe of New Edition and Bell Biv DeVoe to pay off an HBCU graduate’s student loan debt of more than $11,000.

Among the several stars backing the initiative … Pharrell Williams