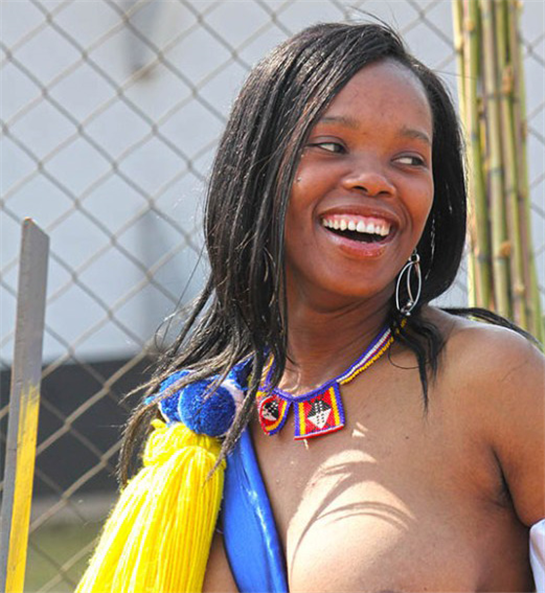 BULAWAYO based photographer and author, Crispen Ndlovu, who had planned to run a bare breast photographic exhibition at the beginning of October might have to wait a little longer after he failed to secure clearance from the censorship board.
The exhibition was meant to run from 1 to 12 October at the National Art Gallery in Bulawayo.
Ndlovu’s quest is to retrace African roots and the exhibition was the beginning of many cultural exhibitions he wants to hold.
“The exhibition has been stalled because of inability to secure a clearance from relevant authorities like the censorship board and the police. An application was sent to the censorship board and we have not yet received a response as yet,” said Ndlovu.
“If I manage to get the clearance I will hold the exhibition early next year.”
The exhibition had already received support from certain organisations that had hoped to use the platform to push for breast cancer awareness.
October is known worldwide as the breast cancer month, where awareness is raised on the need for early detection.
“Major plans were affected because the exhibition was supposed to create a platform for a series of activities that are in a series of events for me as an artist.
“Models also were looking forward to the event as most of them had volunteered for the photo shoot. We had planned that the event coincides with the breast cancer month and any time after it just loses its relevance and timing,” said Ndlovu.
Apart from arousing people’s curiosity, Ndlovu had hoped the exhibition would provoke people to think deeply about cultural values that are fast being eroded as society embraces western cultures and influences.
Ironically, a group of about 200 women on Saturday took to the streets in Harare to protest against their treatment by commuter omnibus touts who ill-treat them when they put on mini-skirts or tight fitting dresses.
The protest, dubbed the “mini-skirt march” was in part meant to demystify the largely held notion that women clad in mini-skirts are of loose morals. Advertisement