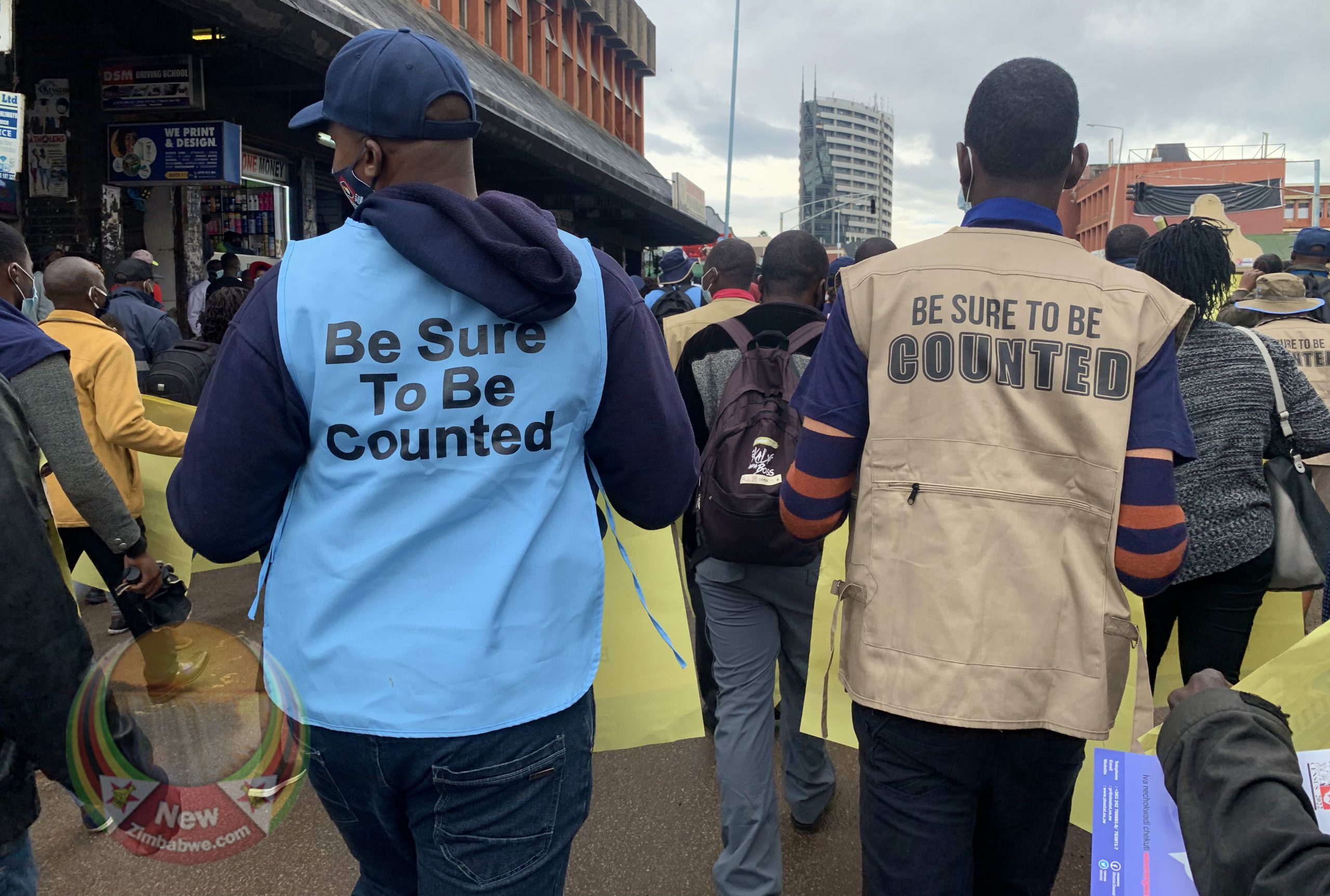 THERE are fears that data being collected  from the ongoing census could be heavily compromised amid reports that enumerators are heavily disgruntled and have encountered violent hostilities from respondents.

Government spokesman, Nick Mangwana Monday said there have been several reports of enumerators being assaulted while one had to be sacked after she turned up for work in a drunken stupor.

He said assault cases are currently being handled by police.

One of the enumerators who spoke to NewZimbabwe.com on condition of anonymity said the government is to blame.

“There is serious disgruntlement among enumerators. They are being forced to walk for kilometers. For instance, enumerators were promised transport but now they are walking to conduct census,” said the enumerator.

Some of the enumerators are still yet to be paid their advance allowances.

“This exercise is likely going to backfire because the government backpedalled on its promises. People are demotivated and this will definitely affect the quality of data being collected,” the enumerator said.

“An enumerator was chased away by a respondent  holding a knife threatening to kill him in Warren Park. The case was reported to police and the respondent was arrested,” he said.

“Another case was of an enumerator who was offered  US$150 by a Pakistani family in Avondale thinking that he was from the immigration department. Case reported,” he added.

Mangwana also revealed that one respondent unleashed vicious dogs on an enumerator while another one had to take to his heels after a responded threatened to scald him.

“In Mandara one case was reported of a respondent who wanted to burn an enumerator with some hot water,” said Mangwana.

Reports also suggested that inn Gutu, a man was arrested after he mugged an enumerator and stole his tablet.

He was caught trying to sell the gadget.

Zimstats Director General Taguma Mahonde confirmed the attacks Monday, saying it was worrying to note that some people are criminalising the process.

“Those people will be brought to book. This is a government operation and people must cooperate,” he said.

“We know there are people who have other frustrations and just want to vent their emotions on the government…its criminal to deny the enumerators access,” he said.

Government has availed US$98 million to the Zimbabwe National Statistics Agency (Zimstat) for the 2022 population and housing census.

The census, conducted by the statistics agency ZimStat every 10 years, aims to find out how many people are living in the country.