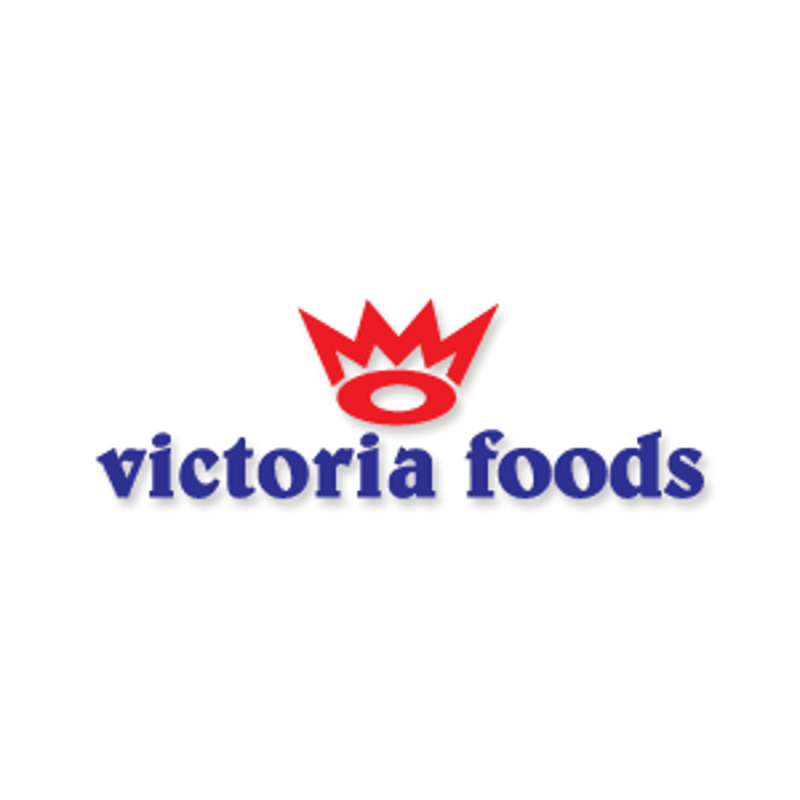 DIVERSIFIED agribusiness concern, CFI Holdings has tabled an aggressive plan to pull its subsidiary, Victoria Foods out of judicial management within the first nine months of 2020 in bid to realign the group on a strategic path.

Speaking about the latest targets Friday, the group’s company secretary, Panganayi Hare expressed his company’s determination in salvaging the unit.

“The board continues to work with the judicial manager in ensuring that Victoria Foods also exits judicial management before the financial year ending 30 September 2020,” he said.

In 2016, the High Court granted an order to have milling company, Victoria Foods and stock-feed producer, Agrifoods, placed under provisional judicial management after noting it required about $12 million for recapitalisation.

Various creditors had obtained orders and writs of execution against the company assets.

Victoria Foods will require $6 million for recapitalisation. It has a milling capacity of 147 000 tonnes per year.
Panganayi said in the group’s first quarter ended December 31 2019, Victoria Foods resumed mealie-meal production in Gweru during the quarter and is assisting in enhancing food security in the central and southern parts of the country.

However, during the same quarter, he said the macroeconomic environment continued to be operationally challenging due to subdued consumer demand as a result of prolonged power outages, the continued depreciation of the Zimbabwe Dollar, a re-emergence of hyperinflation, the subsequent erosion of disposable incomes and high unemployment rates.

The subdued conditions were compounded by the relatively poor rains received during the quarter, with expectations of normal to below normal rainfall for the 2019 / 2020 farming season.

“During the period, Farm & City extended its operations by opening two branches, one in Harare and the second one in Bulawayo,” Panganayi said.

CFI Holdings Limited engages in poultry, retail, and specialised activities. It was listed on the Stock Exchange in 1997 and since then it has been suspended twice by the Zimbabwe Stock Exchange.

In 2016 it was suspended for failing to publish the audited financial results for the year 2015, which was lifted in May the same year after it complied and in 2018 it was suspended because it failed to comply with the listing requirements because of issues with free flotation of stock and governance.