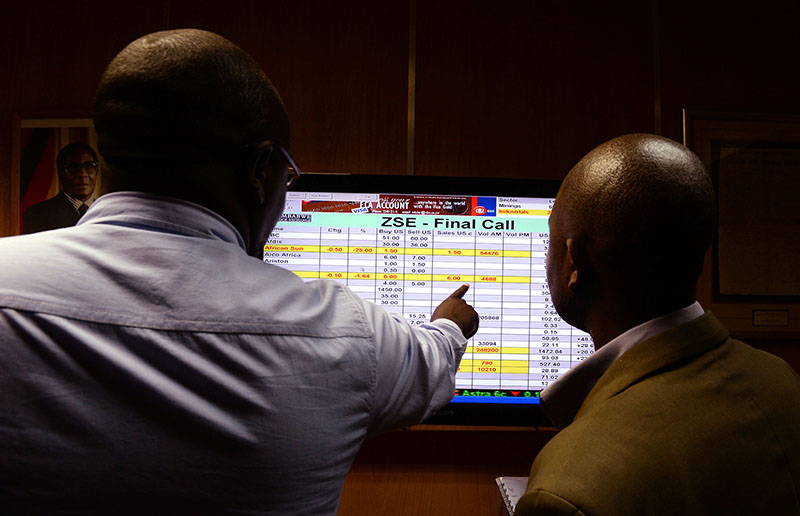 ZSE suspended the company’s shares in 2018 after failure to comply with listing requirements.

According to the listing rules, a company is obligated to ensure that 30 % of each class of equity shares is held by the public unless the listing committee agrees otherwise.

In 2017, CFI was immersed in a bitter fight between major shareholders Stalap Investments and Messina Investments and as a result failed to appoint key management officers as required under the listing rules at the material time.

The company also faced fraud and a host of mismanagement issues making it unfit to continue trading on the ZSE.

“The Company has maintained efforts to engage the Zimbabwe Stock Exchange (ZSE) to resolve the outstanding issues pertaining to the suspension of trading of its shares on the stock exchange. Your Board is hopeful that the same may be resolved in due course,” he said.

Sources privy to the developments in the company are also of the contention that most of the issues which led to the suspensions have since been resolved.

Panganayi also reported that during the financial year ended September 30 2020, Group inflation-adjusted revenue increased by 30.1%, from $2.6 billion in the previous period, to $ 3.4 billion.

The increase was attributed to the effect of consolidating Crest Poultry Group’s revenues after it came out of judicial management at the beginning of the year and increase in sales volumes in the last quarter of the year.

The Group fully repaid the Ayestock Old Mutual shares loan facility during the year while cash flows from operating activities increased due to an increase in the stockholding of retail merchandise.