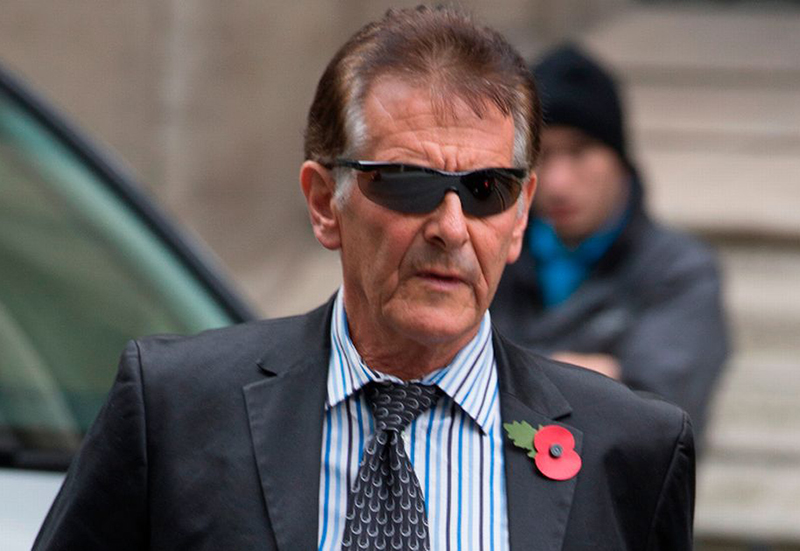 ZIMBABWE Stock Exchange (ZSE) listed CFI Holdings Limited has reversed the sale of one of its assets Langford Estates due to lack of shareholder approval for the deal to sail through, among other requirements.

Langford Estates was sold to Fidelity Life back in 2015 in exchange for CFI’s US$18 million debt.

From Langford’s 834 hectares, Fidelity Life expected to generate US$200 million through the sale of more than 12 000 residential stands.

He has since then been pushing for the reversal of the deal claiming it was conducted fraudulently.

But in a notice to shareholders this week, CFI Holdings company secretary, Panganayi Hare announced a resolution to block the transaction had been finally made.

“An extraordinary general meeting held recently resolved that the sale of shares agreement entered between CFI and Fidelity Life for the disposal of 81% of the equity of Langford Estates 1962 (Private) Limited be set aside for lack of approval from the shareholders, failure to follow peremptory provisions of the listing rules and inconsistency with the invalid 16 October 2015 resolution,” he said.

The ordinary resolution of 16 October 2015 approving and ratifying the transaction was also set aside for lack of competency at law.

The meeting also resolved legal actions instituted by company directors in setting aside the transaction to be ratified and authorised by management.

Van Hoogstraten argued that a 2015 extraordinary general meeting to approve the deal was misleading and dishonest in that shareholders were not informed the independent property evaluator of the land was prepared by FBC Bank, which was also  a “conflicted and related party.”

Apart from that, a circular to shareholders did not state that Fidelity, was a related party as defined by the ZSE.

It was also submitted ZIMRE, the parent company for Fidelity and the National Social Security Authority (NSSA), were not permitted to vote on the sale of the piece of land in question.