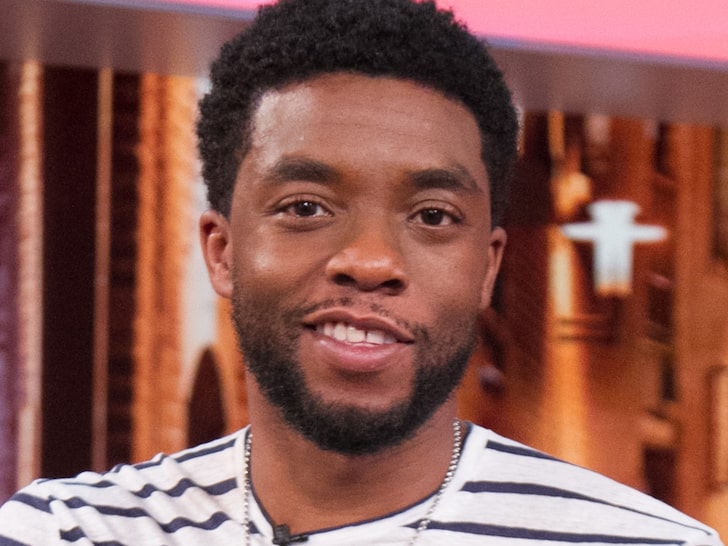 THE tweet announcing the death of the actor Chadwick Boseman surpassed six million on Saturday night, becoming the most-liked tweet on the social media platform by far.

Twitter confirmed that it was a record for the website, tweeting that the milestone was “a tribute fit for a King.”

The tweet, sent from Boseman’s account Friday night, announced that Boseman had lived with stage III colon cancer for the last four years before it finally progressed to stage IV.

The actor, known for his roles as King T’Challa in “Black Panther, Jackie Robinson in “42,” and Thurgood Marshall in “Marshall,” died Friday. He was 43 years old.

“A true fighter, Chadwick persevered through it all and brought you many of the films you have come to love so much,” the tweet said. “From Marshall to Da 5 Bloods, August Wilson’s Ma Rainey’s Black Bottom and several more, all were filmed during and between countless surgeries and chemotherapy.”

The tweet continued: “It was the honor of his career to bring King T’Challa to life in Black Panther.”

Previously Twitter’s most-liked tweet belonged to Barack Obama in August 2017, which received 4.3 million likes. His tweet decried racism after the Charlottesville car attack that killed the activist Heather Heyer amid counter-protests against a white nationalist rally.