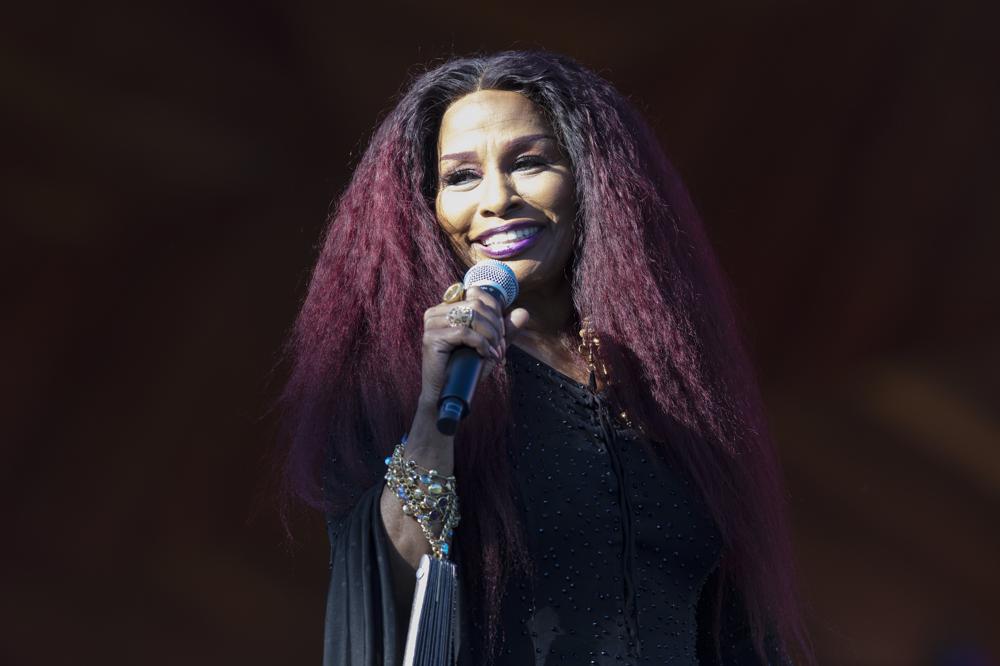 LOS ANGELES: Chaka Khan wants people to walk with her while she tells inspirational stories.

In the 32-minute episode, Khan reflects on her upbringing in Chicago, how she found her better self in Europe, learning the music business and the importance of friendships during a walk through her neighborhood in Santa Monica, California. The episode features songs including Khan’s “Woman Like Me,” Joni Mitchell’s “California” and Mile Davis’ “Tomaas.”

“Don’t take everything so fricking seriously because it’s not,” Khan said during her episode. The singer is known for her array of hits including “I’m Every Woman,” “Ain’t Nobody” and “Through the Fire.”

“Life is just living,” she continued. “And when something happens to you, that is just life happening to you. So keep moving. And get stronger. It will strengthen you.”

Khan is among the nearly 70 high-profile guests who have shared their stories through photos and music with Fitness+ users. The series can be heard on iPhone and Apple Watch.