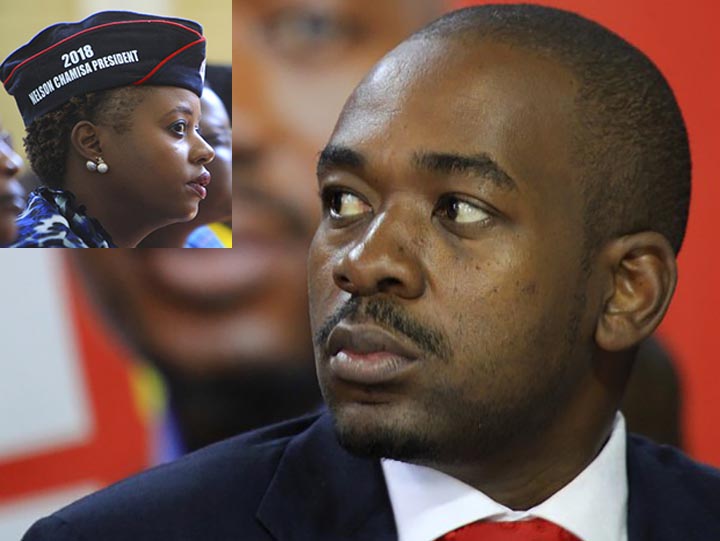 MDC Alliance leader Nelson Chamisa has made an emphatic pledge to become the country’s next President as he promised to form his government by 1 August, two days after the July 30 elections.

He was addressing hundreds of party loyalists, among them outgoing and aspiring MPs during the launch of the MDC Alliance’s manifesto dubbed – Sustainable and Modern Agenda for Real Transformation (SMART) – which was televised live on ZBC-TV Thursday.

The event, held at a centre in Harare’s Milton Park suburb, was also attended by MDC Alliance coalition leaders among them former ministers Tendai Biti and Welshman Ncube whose parties are part of the opposition coalition.

Among some of his promises if elected into office would be the trimming of his cabinet to 15 ministers.

He vowed he would not be arm-twisted by his coalition partners to bloat his administration in attempts to reciprocate their combined support for his candidacy.

The 40-year-old presidential hopeful said he was worried by suggestions that his ascendancy into the country’s top office would be blocked by the country’s partisan military.

He said he regretted that MDC founding leader Morgan Tsvangirai was not the one who was presiding over the MDC top policy event. Tsvangirai died February 14 this year after a long battle with colon cancer.

The outgoing Kuwadzana legislator also promised to open the Israel embassy in Zimbabwe, a country whose Zanu PF government has been in support of the Palestinians in their protracted conflict.

The MDC-T leader also promised improved working conditions for civil servants and to liberalise the conferment of the national hero status which has been monopolised by Zanu PF.