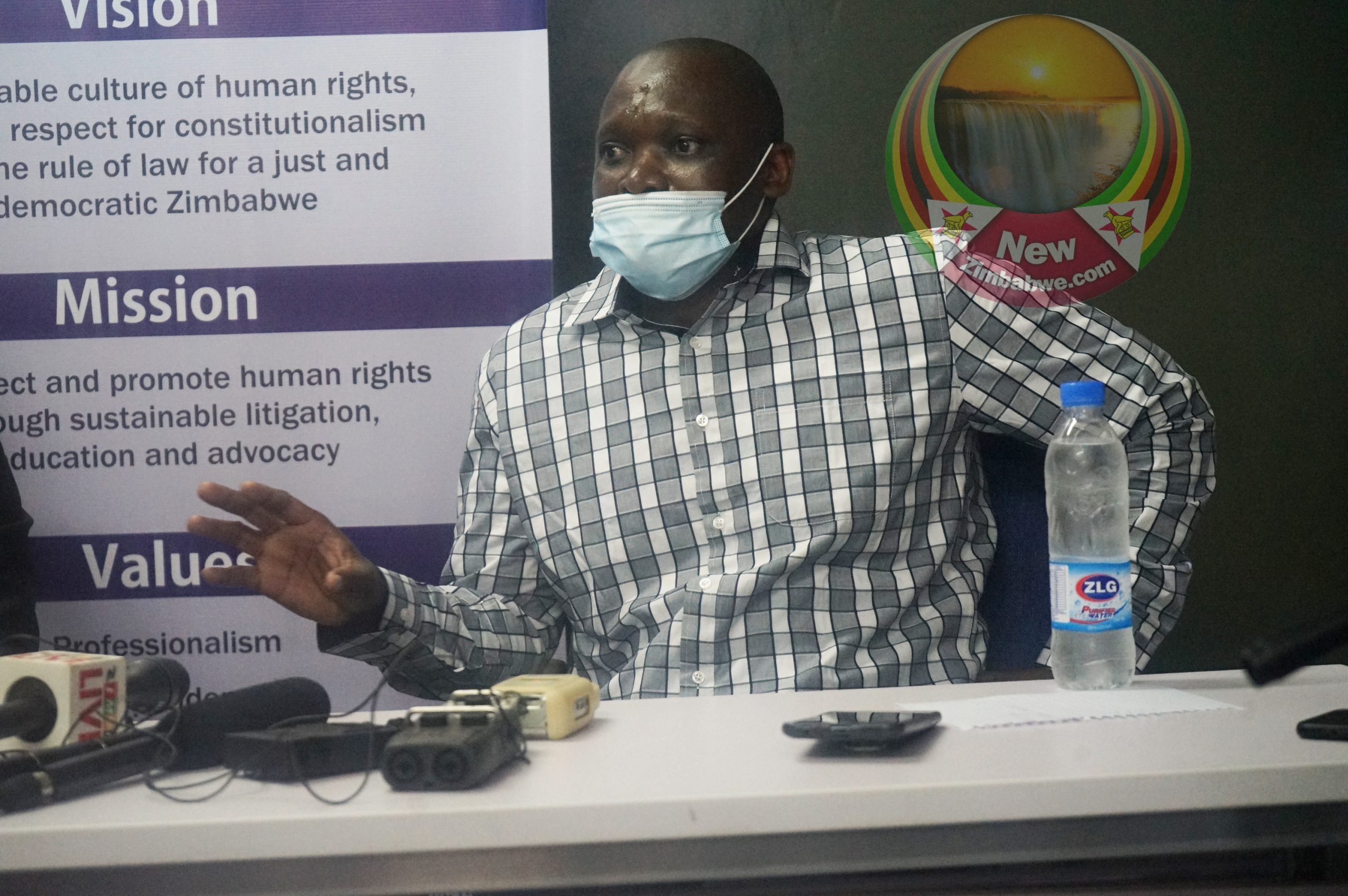 MDC Alliance President Nelson Chamisa has appointed Last Maengahama, who spent 10 years in prison, only to be proven innocent this year, as the opposition party’s secretary for policy and research.

“I am deeply humbled by the deployment to this very crucial and strategic portfolio of policy and research by President Nelson Chamisa and the MDC Alliance party,” he said.

“This is indeed a huge and challenging task that demands participatory, inclusivity, grassroots, and people-driven approaches to policy formulation.

“The birth of the MDC came out of the struggles of the working people, the women, the urban and rural youth and the students whose future is now more precarious and uncertain.”

The opposition politician added: “We shall create platforms to dialogue with the working peoples in their communities, the women, the youth, the unemployed, the farmers and the peasants, the civil servants and the business community in urban and rural areas to facilitate their active participation in public policy formulation.”

Chamisa has also made several other changes in the MDC Alliance including that of longtime ally Gift Ostallos Siziba who will deputise party spokesperson Fadzayi Mahere, and Sesel Zvidzai who appointed national deputy chairperson.

Sources in the MDC Alliance told NewZimbabwe.com Chamisa was still considering making more appointments as the party gears for the make-or-break 2023 national elections.

Maengahama and colleague Tungamirai Madzokere served 10 years each at the notorious Chikurubi Maximum Security Prison for murder. It was part of their 20-year sentence each that was later reversed by the Supreme Court in June this year after the judges ruled the two had been wrongfully convicted.

The duo was convicted of murdering Petros Mutedza, a police officer, in Glen View, Harare in 2011.