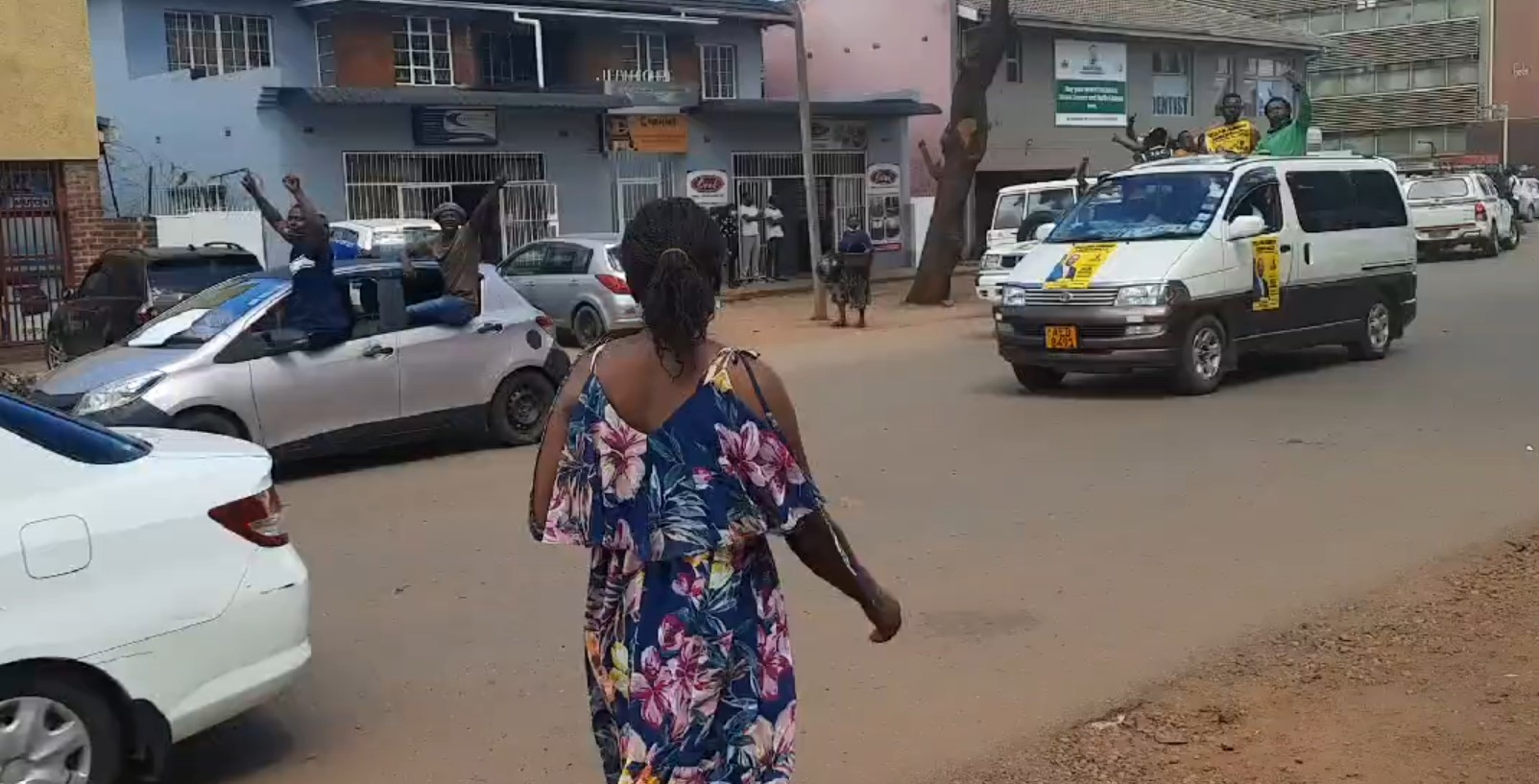 This came after videos of cops unrestrainedly whipping his hapless supporters while in formal police detention went viral on the social media, prompting a widespread public outcry.

In the videos, police officers are seen viciously wielding batons on a group of CCC supporters who had been arrested while driving around the city centre.

Despite the wailing and screaming, there is no letting to the savagery, with cops taking turns to repeatedly bash them.

Chamisa took to Twitter vent his annoyance over “inhuman treatment of citizens”, describing the thrashings barbaric and unconstitutional.

“Mr ED this is criminal, cruel and unconstitutional,” Chamisa tweeted.

“Imagine you or your children being so badly treated! The use of violence against CITIZENS is vile, evil and barbaric. Nothing lasts forever. This breeds unwarranted resentment against our national institutions. Stop this terrorism,” Chamisa said.

Ironically, the barbarism comes barely 48hrs after the United States government announced through its embassy that it was closely monitoring events unfolding in Harare in the convoluted run up to the March 26 by election.

Mnangagwa has personally argued that his administration was doing more that enough for Washington to remove sanctions on it, but the US maintains there is fundamentally no progress at all on the respect human rights front and electoral reforms, pretexts it deems laudable enough to warrant even harsher embargoes.

And watchers all over the social media said Friday’s incidents barely helps Harare’s cause.