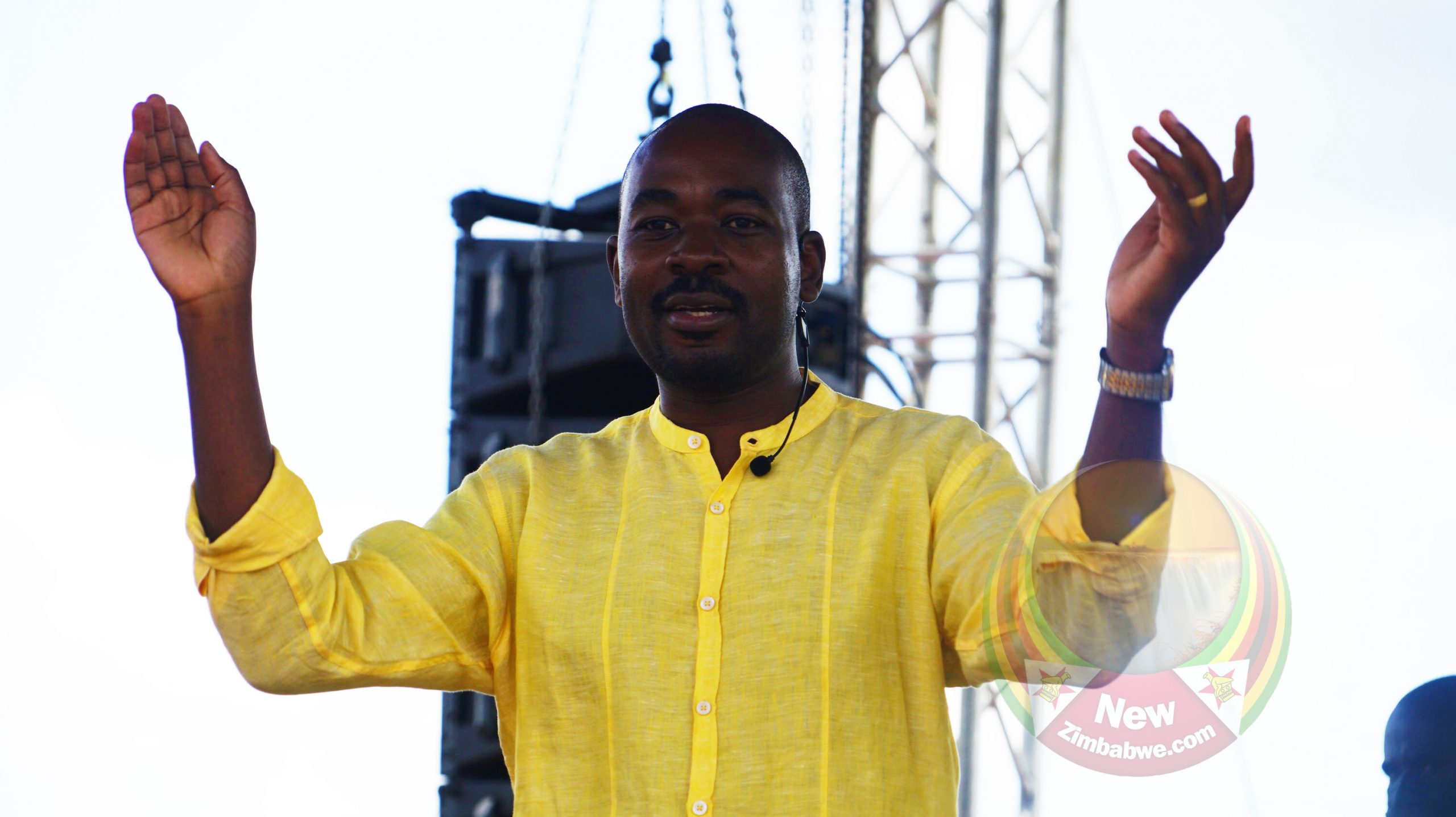 CITIZENS Coalition for Change leader Nelson Chamisa has declared Wednesday, March 23, a National Day of Prayer and fasting as the country braces for local authority and parliamentary by-elections slated for Saturday.

He said this while addressing thousands of party supporters at Rujeko Open Grounds in Masvingo during the provincial star rally.

Chamisa said Wednesday is dedicated for praying and fasting to cast out demons of violence which have been rocking the nation during past election periods.

“We will be praying for by-elections and casting away the demon of violence in this country. Those who don’t pray it’s okay but for Zimbabweans who pray, Wednesday let’s have a Yellow Day of Prayer and Fasting,” Chamisa said.

He also took time took a dig at his rival, President Emmerson Mnangagwa saying he always resorts to violence when cornered.

“I know that when Mnangagwa is cornered he uses violence, but this time around wait and see, you (Mnangagwa) I will deal with you while on my knees, you will not succeed,” Chamisa added.

Previous elections have been marred with violence and opposition party supporters have been tortured especially in rural areas.

During the 2008 elections, opposition party supporters were tortured and killed in Bikita and Zaka.

Chamisa who is on a nationwide campaign trail for his party’s council and parliamentary candidates has been embroiled in a fight with the police who have tried to block his rallies on numerous occasions.

The party has, however, been approaching the courts to seek reprieve as police remain adamant and threatening to stop the rallies.