DISPUTED MDC leader Nelson Chamisa has vowed no court outcome will break the spirits of the main opposition party.

This follows a Tuesday Supreme Court ruling his ascension to the helm of the MDC 2018 was done in violation of the party constitution.

Chamisa muscled his way to the MDC leadership as word filtered through the party’s much-loved founding leader Morgan Tsvangirai had succumbed colon cancer in a South African hospital.

His militant followers tolerated no other leader other than the then co-vice president.

His controversial rise to the apex of the popular opposition invited a court challenge from aggrieved party faithful, something that has led to the striking down of his leadership.

MDC politicians see the court challenge as a sinister motive by President Emmerson Mnangagwa to destroy the 20-year-old opposition party using the courts.

In his response to the court outcome, Chamisa was adamant the MDC was anchored by its mass of followers and would not break in the aftermath of the potentially watershed political moment. 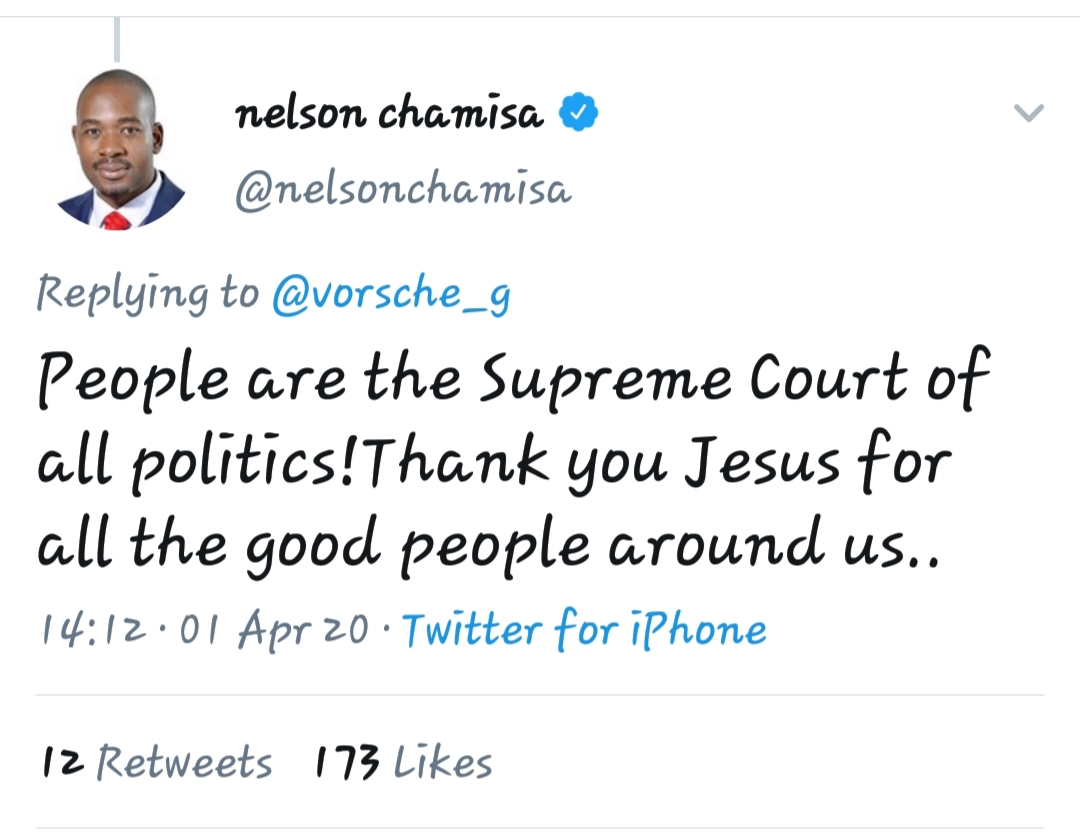 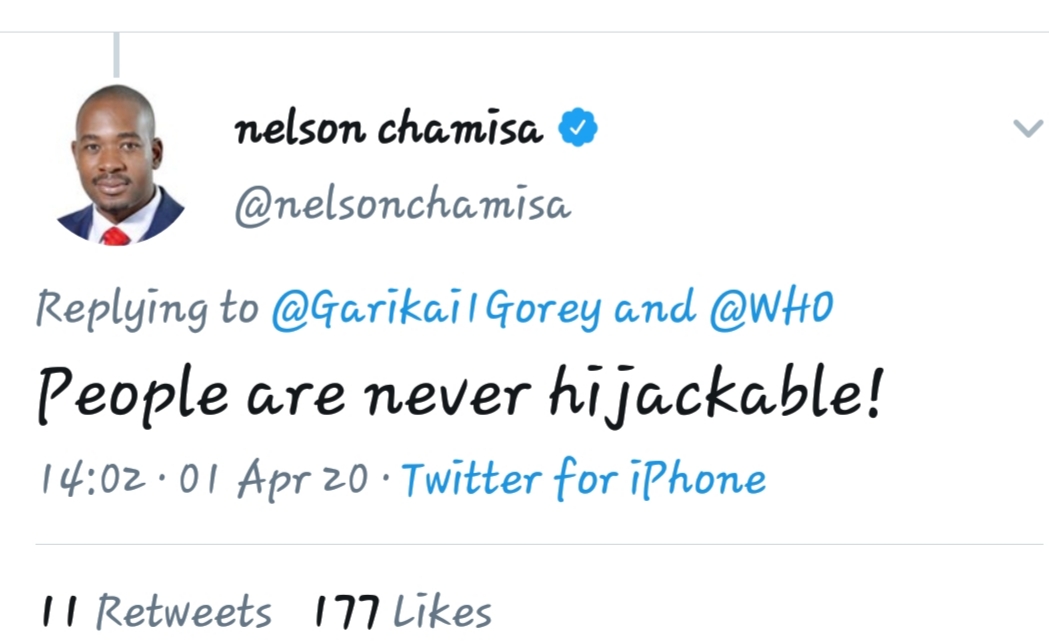