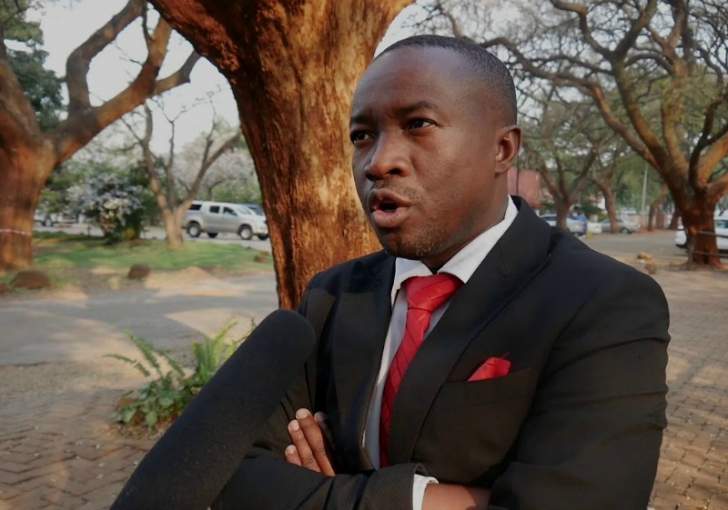 This was a week after the High Court had granted him bail in his earlier case involving alleged corruption.

“The Mayor of Harare, Cnlr Jacob Mafume’s health has deteriorated drastically whilst being held in remand prison. The right to health is fundamental for all citizens including even for those in prison. Mayor Mafume deserves proper medical attention by a doctor of his choice,” said the opposition leader.

Chamisa said the mayor’s continued imprisonment without trial to establish his culpability in the alleged offences violated the legal presumption of innocence until proven guilty doctrine.

“Mayor Mafume has not been convicted of any crime,” Chamisa said.

“The law regards him as innocent until proven guilty. He has spent a month in remand prison. Pre-trial incarceration is abuse of law. The Mayor must be treated with dignity that every citizen deserves. Right to life is inalienable!”

Activists are also calling on authorities to release the mayor.

“The situation is bad. He was given antibiotics by prison doctors, but it’s not helping. He has changed. He is in pain and he is visibly sick,” said the lawyer, adding, he has not seen his client in the past two days.

“A prison guard has alerted us that our detained Mayor Jacob Mafume is now seriously ill and requires urgent Medical help. The situation is very bad.”