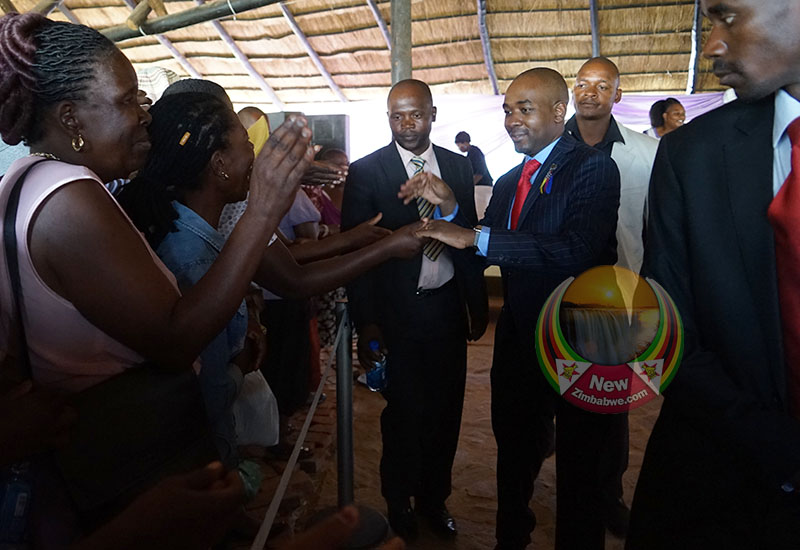 Chamisa was speaking at an MDC women’s assembly event organised as part of celebrations to mark Women’s Day in Chitungwiza.

“The reason why I admire Rwandan President Paul Kagame who created a gender balanced government with 50 percent women that is a commendable achievement, that is good leadership,” he said.

Kagame is a former military officer who seized power following the 1994 genocide and has ruled that country with an iron fist ever since.

The Rwandan leader praised for transforming the tiny Africa’s country’s economy has however faced criticism for brutally silencing dissent.

Kagame is a close friend of President Emmerson Mnangagwa’s. 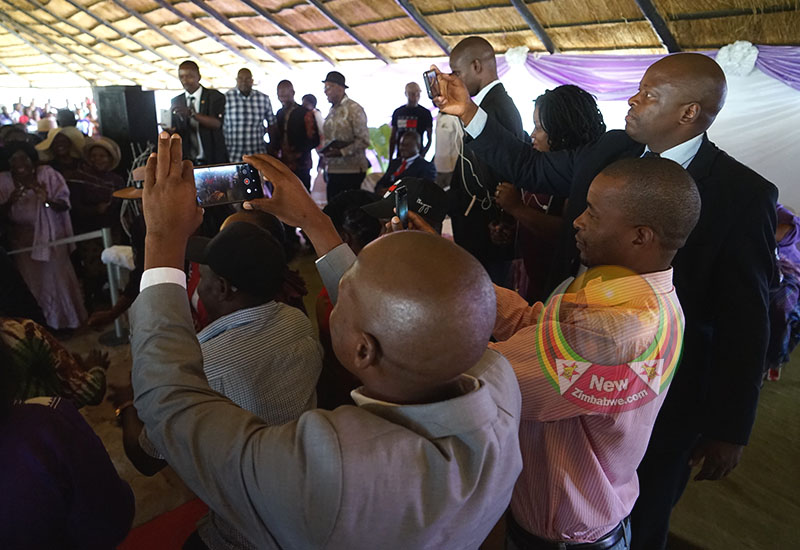 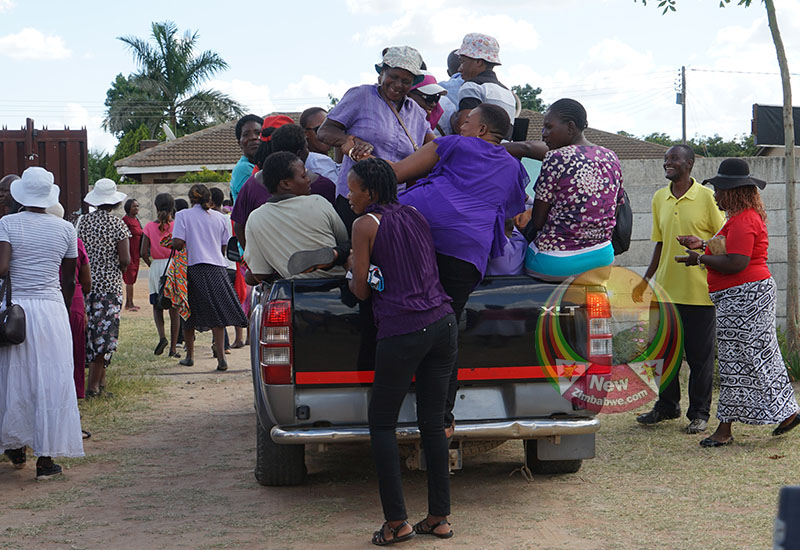 Even as they celebrated the day set aside to remind the world they are equal members of society, women in politics face various risks including during transportation to events. 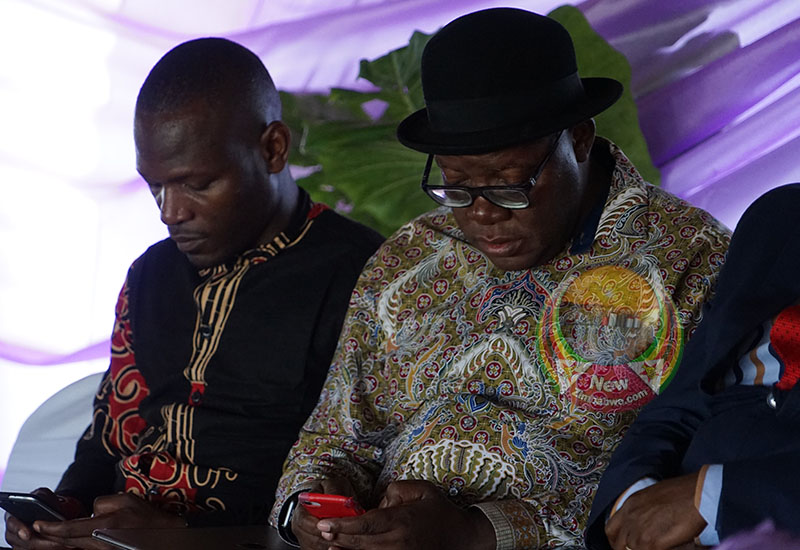 While the women dance and ululate, the men sit and enjoy the power.