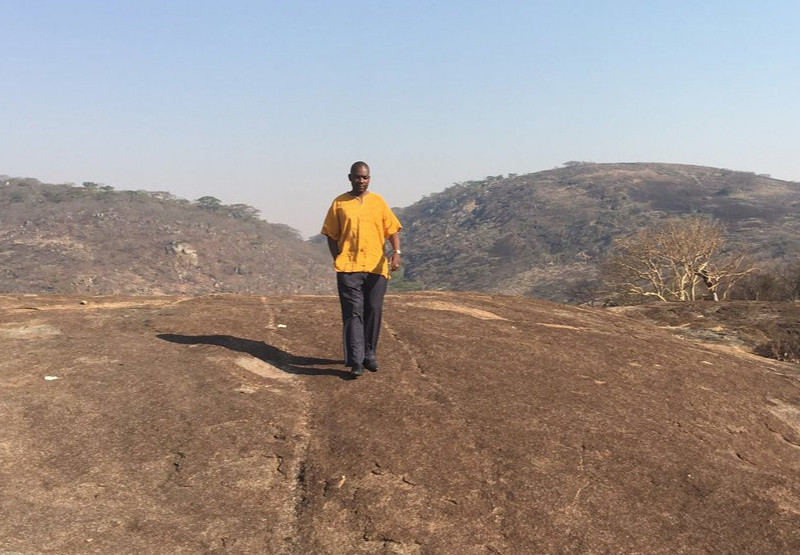 NewZimbabwe.com contacted the outspoken politician this weekend for a comment after several repeated attempts failed, on his opinion following a recent Supreme Court judgment that “dethroned” him as president of the MDC Alliance.

In response, Chamisa said he was unable to comment as he was in the wilderness and would only speak on the Supreme Court ruling in the next few weeks.

A wilderness is a place where not much vegetation is found, is rough and uninhabitable.

“No, I cannot respond to such issues at the moment my brother, I am out of the city in the wilderness seeking God’s intervention over the numerous problems bedevilling the country,” he said.

“At least maybe after a few weeks I may be able to say something about that, but definitely not now.”

The politician is also an ordained church pastor.

The Supreme Court ruling has caused panic in Chamisa’s faction as it brings doubts into many’s political future.

In the Supreme Court judgment, the judges ruled the MDC should revert to its 2014 structures and that the then co-vice president Thokozani Khupe should be the Acting President. The court also ordered Khupe to organise an extraordinary congress within 90 days to replace the late MDC founding president Morgan Tsvangirai who died of colon cancer in 2018.

Tsvangirai’s death led to a fierce battle between Chamisa and Khupe, both co-vps, as the two sought to replace the much loved politician.

However, Chamisa won the fight, which has since been described as unconstitutional by the courts, and Khupe with a few other senior politicians such as Obert Gutu and Abednico Bhebhe walked out of the party and formed a splinter political group.

In an earlier interview with NewZimbabwe.com this weekend, ‘reinstated’ MDC secretary-general, Douglas Mwonzora urged Chamisa to “soberly reflect” on the Supreme Court ruling.

“I think it is best for Chamisa to reflect on this issue and not listen to people who want to tell him what he wants to hear,” Mwonzora said.

“He should listen to both arguments and reflect very, very soberly because this will define his credibility or lack of it. I believe myself and the people who say we have to follow the Supreme Court ruling are correct.”