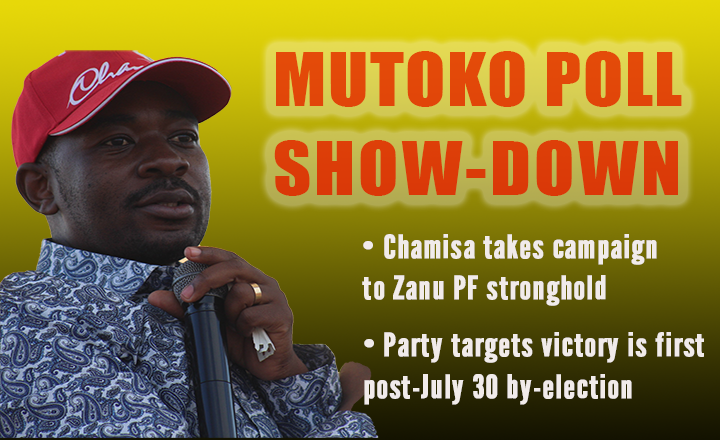 MDC leader Nelson Chamisa will Saturday descend on Zanu PF’s stronghold Mutoko to drum up support for a party candidate who is set to contest the Mutoko by-election on the 24th of this month.

MDC national chair, Tabitha Khumalo told NewZimbabwe.com Friday that her boss will be in the Mashonaland East area also as part of his ongoing rallies to thank the more than 2,5 million Zimbabweans who voted for him in the July 30 elections. 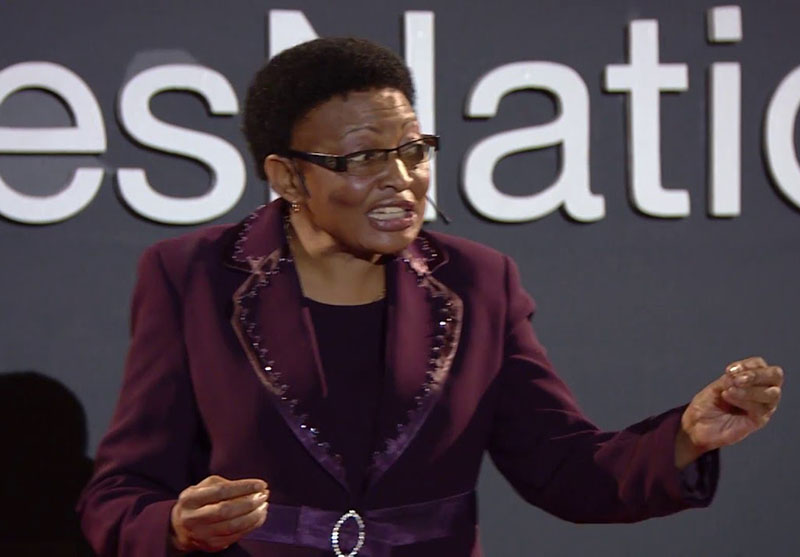 “The President will be in Mutoko this weekend. The purpose of the rally is to campaign for our candidate in the Mutoko by-election as well as thank the people of Mutoko for voting the president during the harmonised elections in July.

“As MDC Alliance, we are appealing to the people of Mutoko to come in their numbers and hear what their real president has to say,” Khumalo said.

The contestants are Edson Mugoma of National Constitutional Assembly (NCA), Boniface Mushore of the MDC and Rambidzai Nyabote of Zanu PF.

The seat fell vacant following the promotion of Mabel Chinomona who was, elected during the July election and later elevated to Senate president.

After Mutoko, Chamisa will travel almost 250km heading for Chinhoyi in Mashonaland West where he will address another rally.

Khumalo said thousands of party supporters were expected to attend the Mutoko rally.

“Our provincial and district leadership are busy mobilising supporters to attend the president’s rally. As we speak, mobilisation meetings are on-going.

“We are expecting a bumper crowd at the rally. We are definitely winning this seat because people have realised that Zanu PF has nothing to offer,” Khumalo said.

In a recent notice , the Zimbabwe Electoral Commission (ZEC) acting chief elections officer Utoile Silaigwana said that observers from Africa, foreign embassies, Zimbabwean and foreign media houses and other countries outside Africa have been invited to monitor the election upon accreditation which will be closed on November 20.