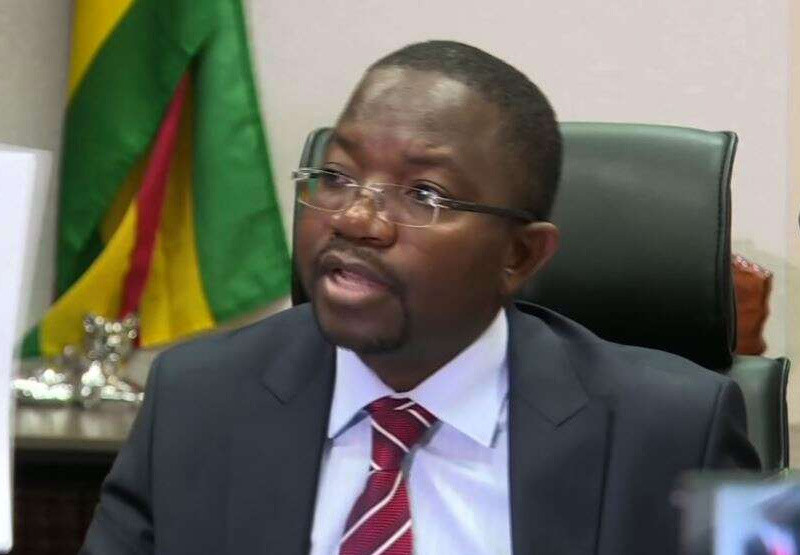 MDC lawyer, Thabani Mpofu will spend another night locked up at Rhodesville Police Station cells after police failed to bring him to court Tuesday but went on to file fresh charges against him.

He was charged with defeating or obstructing the course of justice.

This is after he allegedly drafted an affidavit for a non-existent client, one Simbarashe Zuze.

It is further alleged Mpofu connived with a Joshua Chirambwe in the filing of a Constitutional Court challenge containing duplicated information from Zuze’s matter, thus defeating the course of justice.

The State had promised to bring him to court Tuesday but according to his lawyer, Beatrice Mtetwa, they failed to do so but went on to add a new charge against the prominent advocate.

“They added a third charge that he connived with another lawyer to take a client from another firm, Samkange and Venturas legal practitioners and share the fees,” said Mtetwa.

“The new charge is not yet clear but he will appear tomorrow at 08:00hours.”

Meanwhile, the Law Society of Zimbabwe (LSZ) has said it had learnt with “profound concern of the arrest and detention” of Mpofu.

“It is not clear why Advocate Mpofu has been singled out for arrest in a case where the charges allege connivance with other legal practitioners. It is equally not clear why a specialised unit dealing with corruption cases has been deployed to deal with this ordinary criminal case. It is also unclear why the police are only acting now more than a year after the alleged offence was committed,” the LSZ said.

“As a result of the foregoing, the Law Society of Zimbabwe is anxious and concerned with the motive behind the arrest and detention. The Society recognises and stands by the principle that a lawyer must never be associated with the cause of his client.”