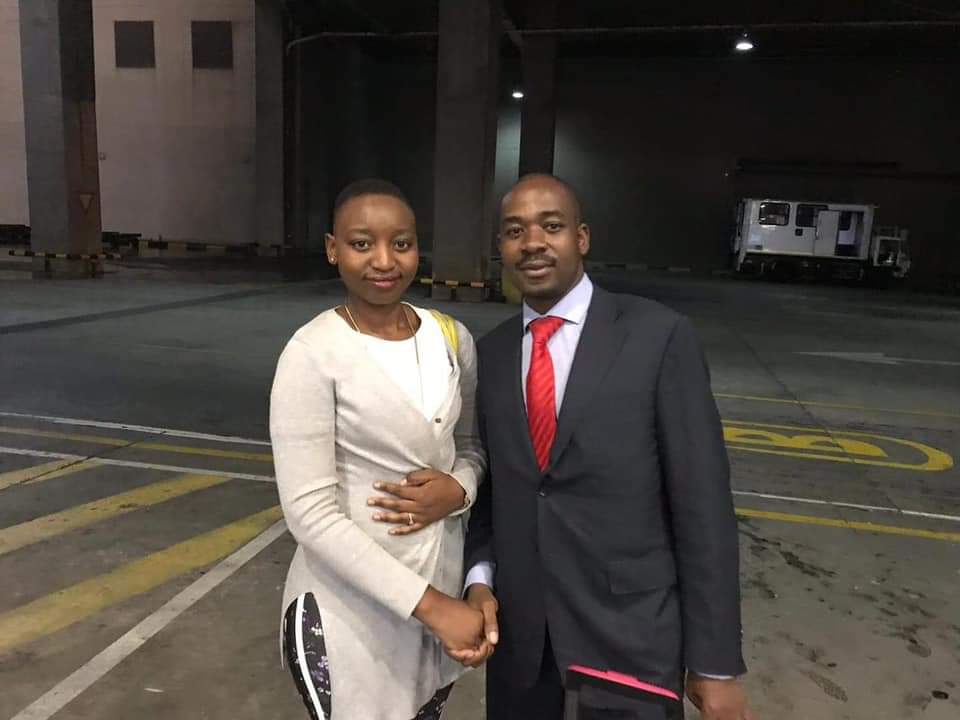 A SEEMINGLY decent image of MDC Alliance leader Nelson Chamisa with Temba Mliswa’s estranged lover Susan Mutami has set social media buzzing with many suggesting the controversial figure could be specialising on “slaying” on prominent politicians.

Mutami has been trending past few days following a messy fall-out with Mliswa who claims she was a CIO plant.

Following the fall out, Mutami, who claims to be pregnant with Mliswa’s twins, has been set on auto fire, gushing all the dirty secrets about her love relationship with the Norton legislator.

She has claimed Mliswa was gay, an extortionist, a rabid VP Constantino Chiwenga hater and an attempted assassin on President Emmerson Mnangagwa’s son, among her many accusations against the politician.

She may have won few believers.

But a trove of Mutami’s social media images flirting with some prominent politicians has brought some renewed thoughts about her propensity to slay on the big.

Mutami was rumoured to have sired a boy child with late former Foreign Affairs Minister Sibusiso Moyo but she dismissed the claims.

The fresh catalogue of images of her hobnobbing with top politicians could be the proverbial straw that broke the camel’s back.

“She is a slay queen, an attention seeker. Period!” read a social media comment in one WhatsApp group.

Some MDC Alliance followers also fear their leader could have been opening himself to some infiltration by the country’s spy agency.

“Let me clear this once and for all. I see some of u getting excited over some pictures that are circulating. The picture w @nelsonchamisa I took it at the airport in SA in 2017 as a photo opportunity as everyone was taking pictures w him on that day,” she says via twitter.

Let me clear this once and for all. I see some of u getting excited over some pictures that are circulating. The picture w @nelsonchamisa I took it at the airport in SA in 2017 as a photo opportunity as everyone was taking pictures w him on that day.

But while Chamisa’s picture with Mutami could pass for a decent photograph, a few more images that have gone viral on social media could bring more thoughts about her sharp eye for prominent politicians.

Mutami, who seems to be a lover of selfies, also has images with Mines Deputy Minister Polite Kumbamura and Zanu PF legislator politburo member and Bindura North legislator Kenneth Musanhi. 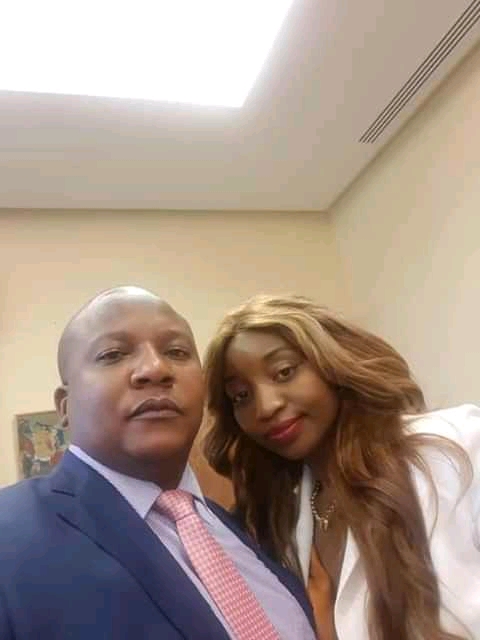 Pictured with Minister Kumbamura and she explains below;

With Hon Kambamura he’s someone that I know from way back and I once helped him apply for a house in westgate when his payslip had been rejected by PamGolding Zim and all these pictures I gave them to the investigating officers that came to interview me. 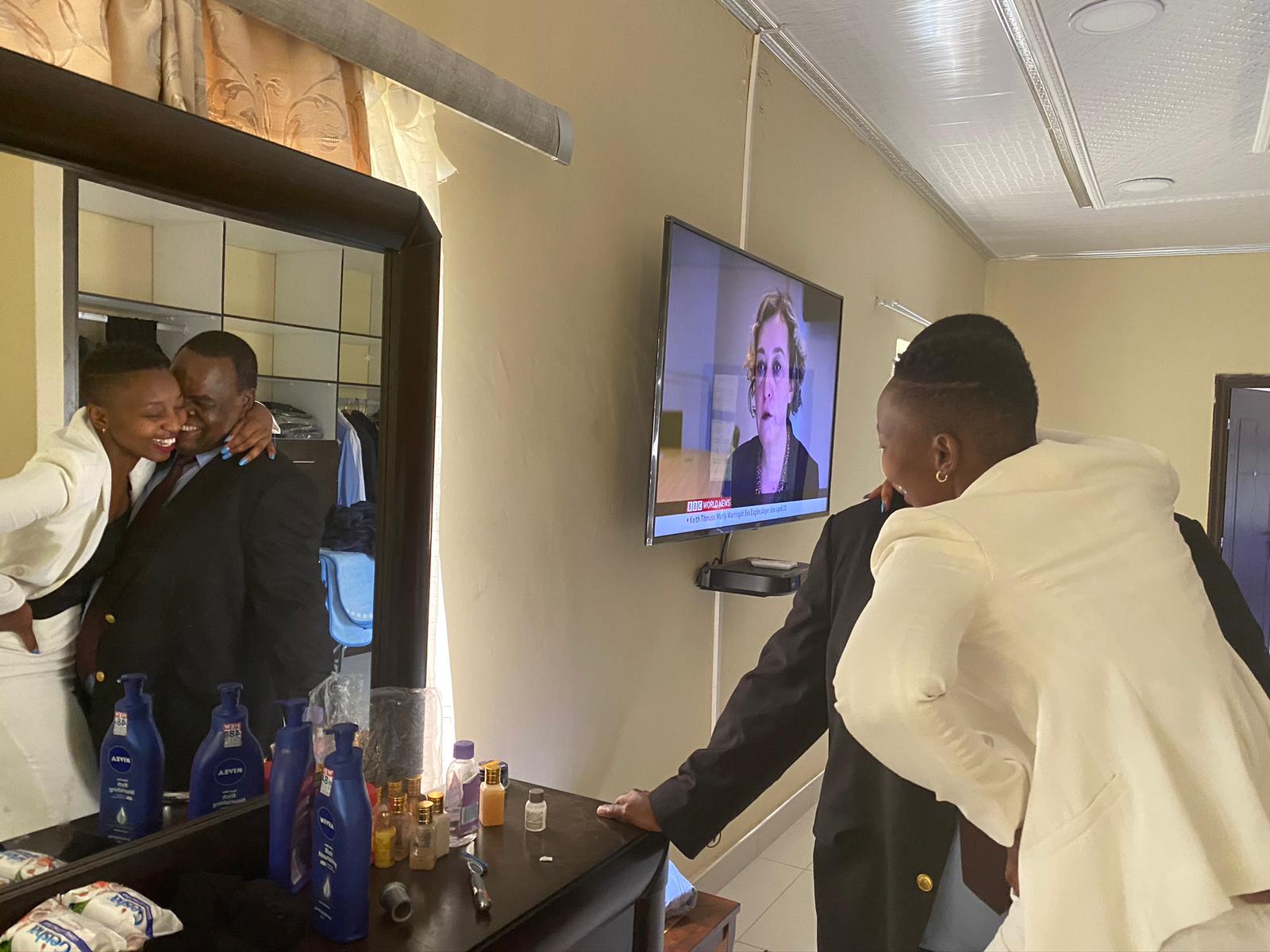 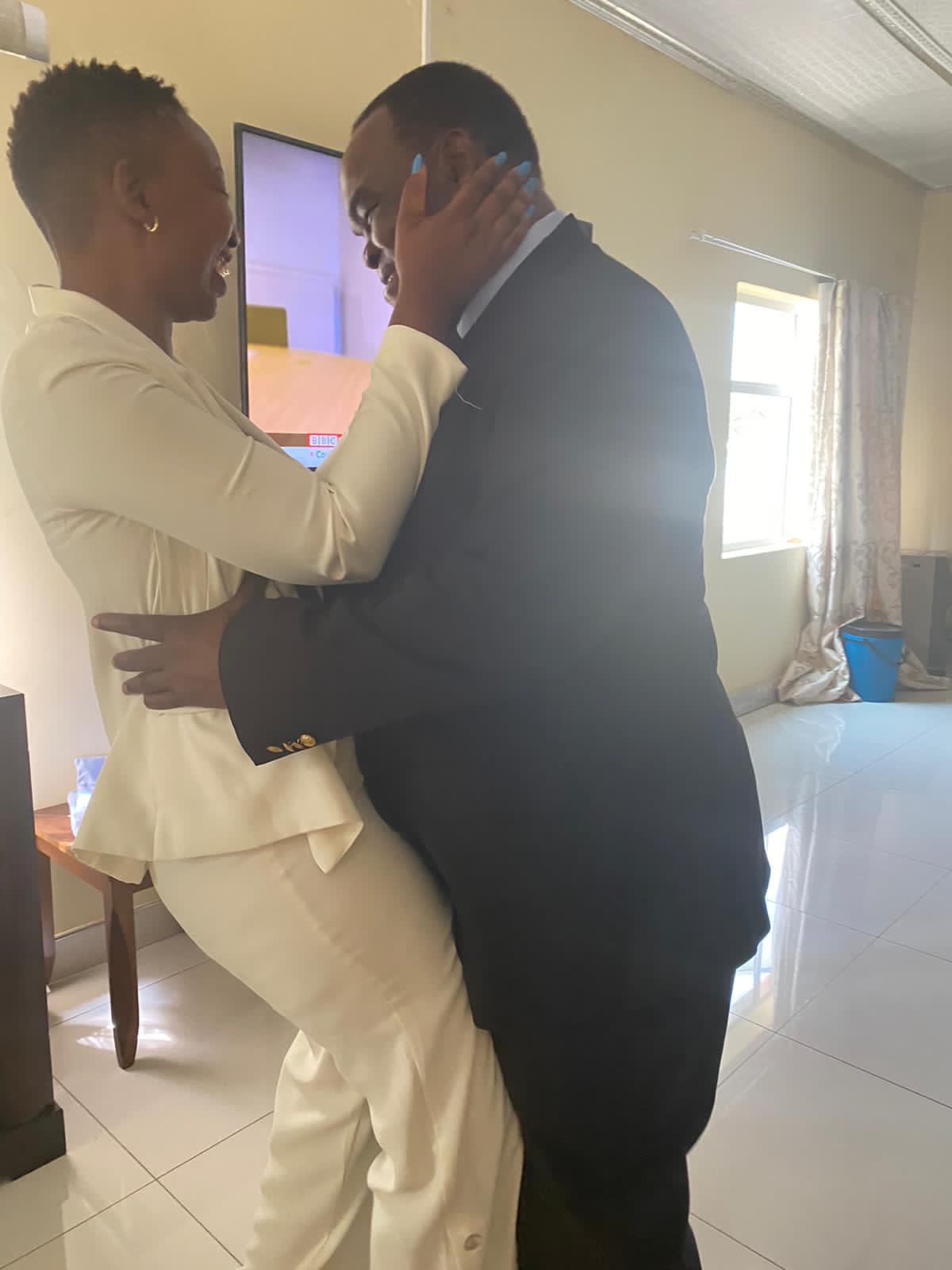 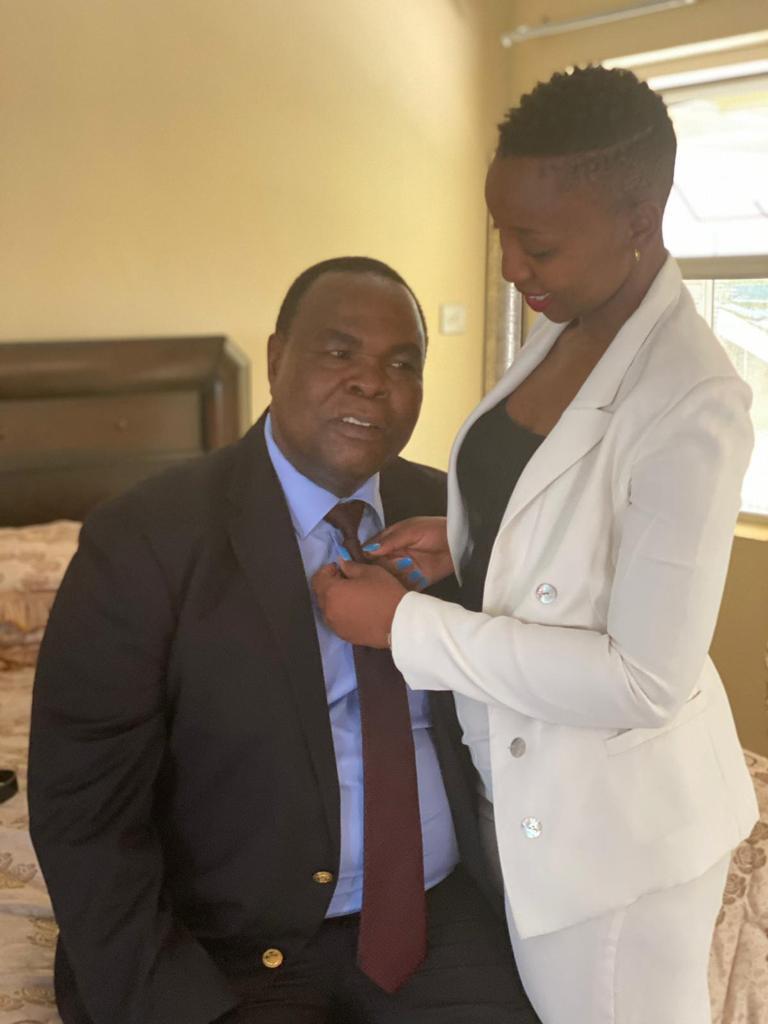 Mutami in the most sensual of moments with MP Musanhi.

The picture w Hon Musanhi I took that at his house in Avondale, there’s no relationship whatsoever so please don’t get too excited over nothing.