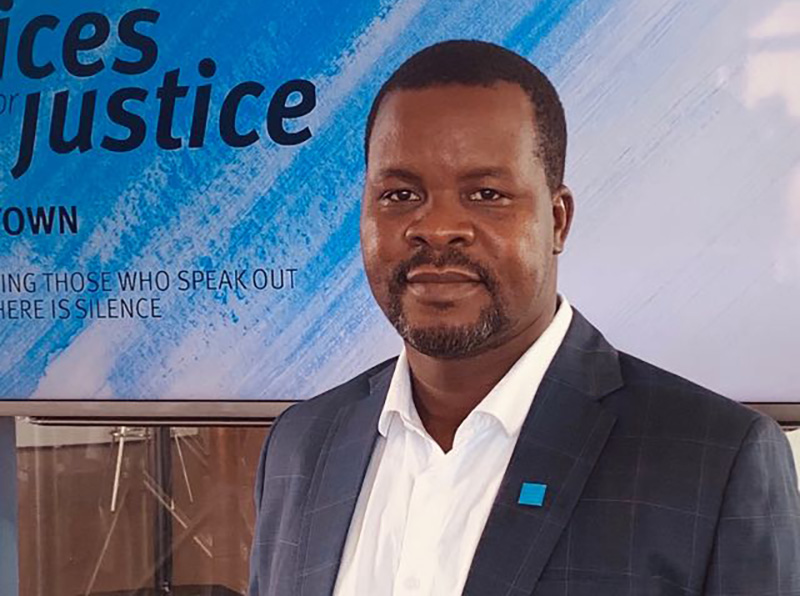 Mavhinga, headed the Southern Africa chapter of the Human Rights Watch, succumbed to Covid-19 on Saturday.

“I’m in the countryside yet so gutted and deeply devastated. Death is always an unbearable blow. We have lost an intelligent patriot, rights defender, and a solid democrat. A comrade in the struggle for freedom in Zimbabwe. Condolences to his beloved wife Fiona and the entire family. Rest in peace my brother,” Chamisa said.

In a separate statement, the MDC Alliance party said they have been robbed of a great man.

“The democratic movement has been robbed of a great man who gave himself wholeheartedly to the cause of humanity. We have lost a brother, a mentor, leader, fighter, and democrat. A sombre mood has engulfed the nation and its diaspora as we mourn a humble, enthusiastic, and consistent comrade.”

“He stood with the incarcerated, the persecuted and those whose freedoms had been violated. Despite the risks associated with doing so, he spoke up against oppressors, no matter how large or callous. He often reached out to those who were on trial on flimsy, political charges and offered warm words of comfort and support.”

“Dewa represented many Zimbabweans in the diaspora who had fled economic hardship and persecution inflicted by Mr Mnangagwa’s illegitimate regime. At the time of his death, he was actively working to secure the rights of Zimbabweans in South Africa whose Zimbabwe Exemption Permits are set to terminate soon,” the party said.