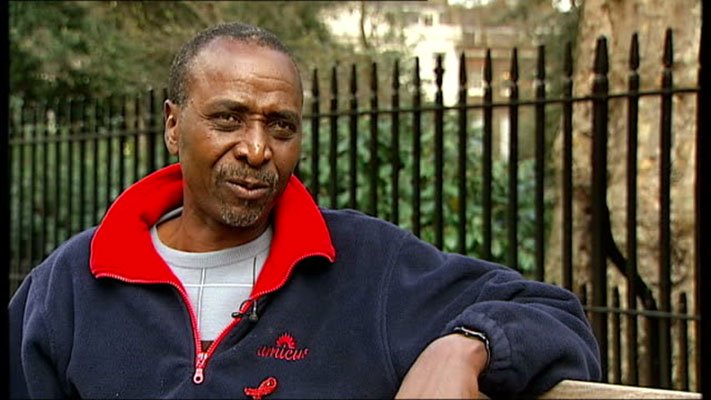 OPPOSITION leader, Nelson Chamisa has described the late former Zimbabwe Congress of Trade Unions (ZCTU) President, Lovemore Matombo as a gallant fighter and a towering figure in the fight for democracy.

Matombo died at his Greendale home in Harare on Monday.

“We have lost a gallant fighter, a champion of the working class struggles, a democrat and a towering figure in the fight for democracy,” Chamisa said.

“I knew Cde Lovemore Matombo from our days as a student leader. The organic struggles of students and workers were always intertwined like strands of spaghetti. Cde Lovemore Matombo was one of the vice presidents of the ZCTU elected at the congress held at the University of Zimbabwe in 1985.

“He served his term and then proceeded to university and did his masters. He was then elected President of the Posts and Telecommunications of Zimbabwe just before being elected the President of the ZCTU in 2001 at the Masvingo congress where Dr. MR Tsvangirai and G Sibanda handed over the leadership,” said Chamisa.

Meanwhile, more condolences continue pouring in with the ZCTU saying Matombo will be remembered for his bravery and committed leadership to the cause of the working class.

“We join the Matombo family and the labour movement in mourning the death of our former President Cde Lovemore Matombo who passed on yesterday. He shall forever be remembered for his bravery and committed leadership to the cause of the working class,” the ZCTU said.

“The death of Lovemore Matombo is tragic. He was a great trade union leader guided by courage and principle. Worked with him for many years when he was President of the Communications Allied Workers Union and I was their lawyer. We fought legal battles together,” Biti said.

“We mourn the death of a dear Cde. A leader par excellence, Cde Lovemore Matombo, the former ZCTU President. The history of the workers struggle and MDC can never be complete without mentioning of the great icon’s name,” Barbara Gwangwara Tanyanyiwa, the President Commercial Workers Union said.