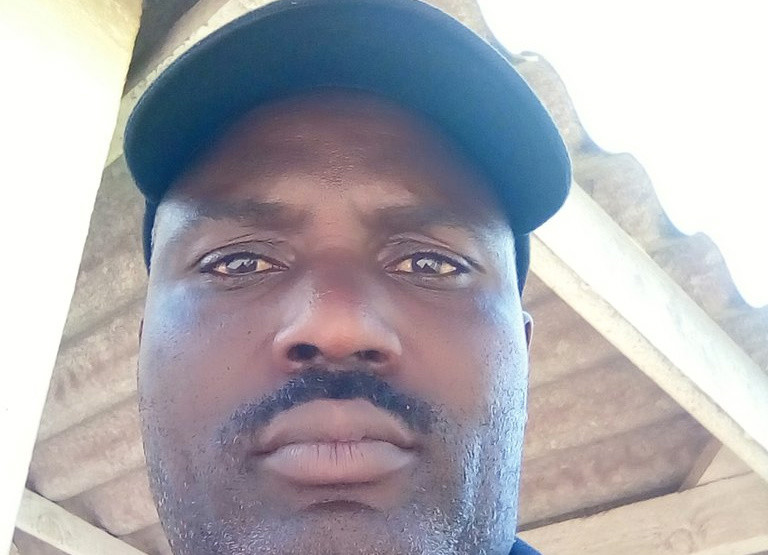 MDC Alliance leader Nelson Chamisa should first address the issue of his legitimacy before he publicly denigrates President Emmerson Mnangagwa who the opposition leader accuses of rigging the 2018 presidential election.

This is the view of Gift Konjana, an MDC candidate who participated in the 2018 Chegutu West parliamentary candidate on an MDC Alliance ticket.

The activist won the election but was cheated his victory by the Zimbabwe Electoral Commission (ZEC) after it gave some of its votes to Dexter Nduna of Zanu PF.

On confirming the anomaly, ZEC declined to reverse the final tally and instructed Konjona to seek recourse at the courts. The matter is now before the Supreme Court.

However, Konjana who has dumped Chamisa for Thokozani Khupe’s MDC-T, said the Alliance leader cannot continue to speak ill against Mnangagwa’s legitimacy when the same issue hangs over his head.

The Chegutu district political activist said he could not disown the MDC-T because it was a legal entity, unlike the MDC Alliance.

“I contested the 2018 elections under the MDC Alliance banner since my sponsoring party was the MDC-T,” he told NewZimbabwe.com in an interview.

“The MDC-T, as one of the seven political parties in the Alliance, seconded candidates to contest in the election. My (party) card and all the other documentation that I signed bear the MDC-T logo and the receipts I have as contributions for membership, all bear that as well,” he said.

Konjana has since reverted to be the chairperson of the Chegutu district elected in 2014 as per the ruling of the Supreme Court in March this year.

“The Supreme Court judgment is welcome in that it would put the leadership wrangle to rest once and for all. The illegitimacy issue that we have against Mnangagwa will subsist if we don’t have a legitimate leader ourselves,” he said.

“This is a golden opportunity for the MDC family which had been fragmented to come together, converge and morph into one strong party. The extraordinary congress to choose a leader is a process long overdue as it will unite the party and emerge as a strong political alternative.

“Since 2018, I have witnessed our own constitution, our own set of rules being set aside and manipulated so as to accommodate certain individuals close to leadership. I saw this as a bad precedent in a party that was once a citadel of democracy, rule of law, and hope for our country,” he said.