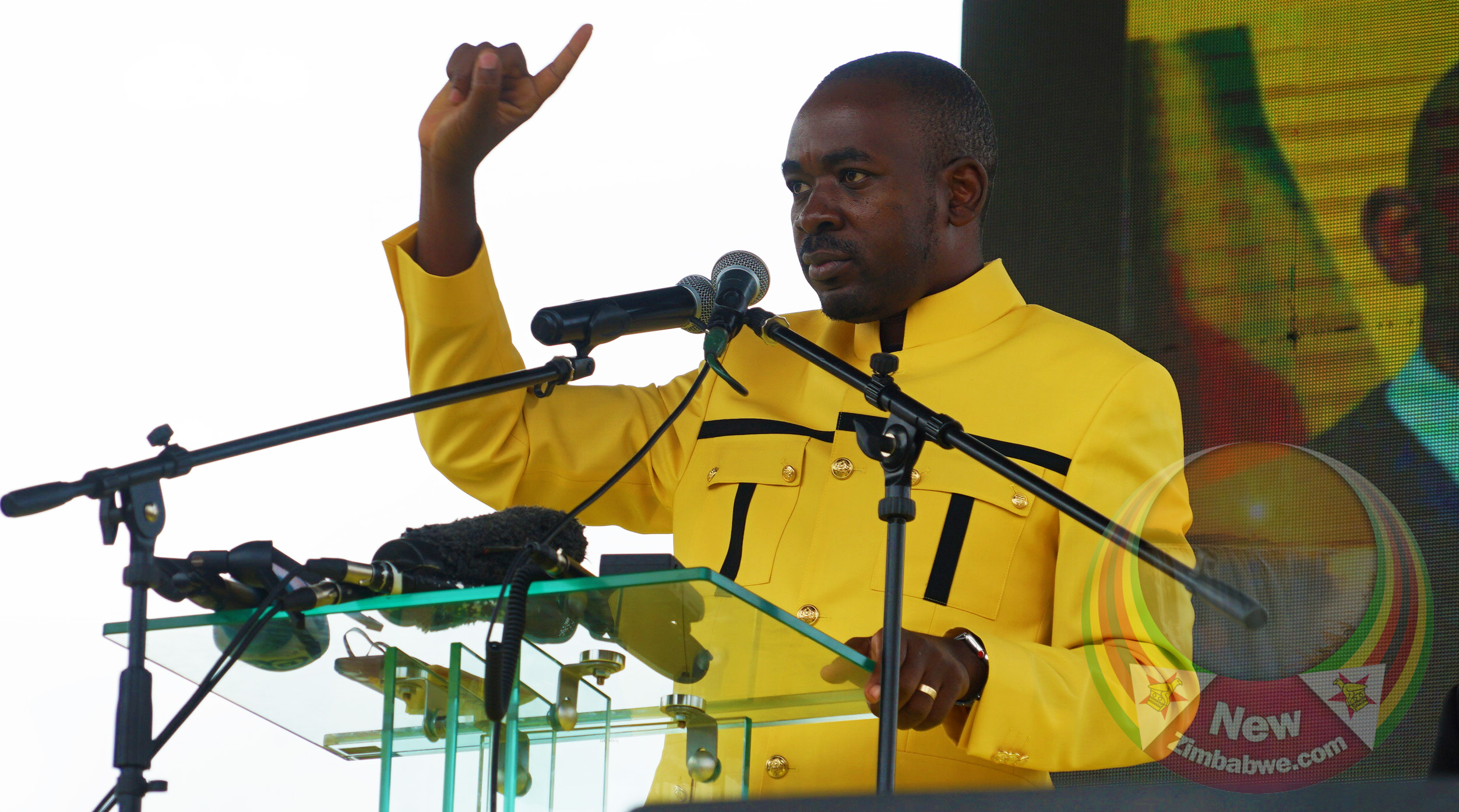 Chamisa said this while addressing tens of thousands of his supporters who turned up for his party’s first by-election campaign launch at Zimbabwe Grounds, Highfield on Sunday.

He said they will only be elevated on merit.

His comments come amid reports former MDC-T president Thokozani Khupe, is seeking to join the bandwagon.

Khupe was recently recalled from parliament and dumped by MDC Alliance leader Douglas Mwonzora after a messy split between the two.

She recently held a meeting with CCC co-vice president Welshman Ncube in a development that saw some party officials claiming she is seeking a new political home.

Chamisa and Khupe fell out in 2018 soon after the death of MDC founding president Morgan Tsvangirai as they brawled over who should succeed.

“We know there are others who once left us and want to rejoin, we will direct that they seat at the back of this bus upon readmission,” Chamisa said.

“Some are asking about the leadership structure of the party, you will see it soon. We will be coming to you once we have our constitution in place then you can vote for the leaders you want,” said Chamisa.

“Those currently in leadership positions are caretakers. This is a new political party which is a result of my tours in the rural areas. You advised that I start a new party and I have done that. Yes we have a history, we have a legacy but this is not re-branding, it is brand new hence our new colours, logo and slogans.”